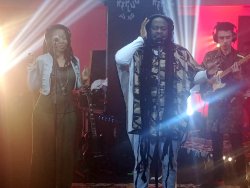 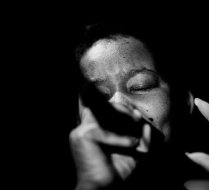 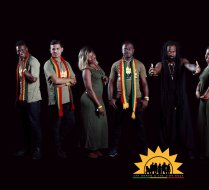 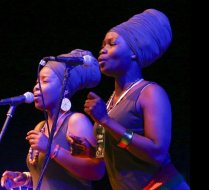 See all photos (6)
Follow
Send Message
About
Jah Bongo & The Zion Rock is a band living in Morocco. In 2015 the band won the biggest music competition in Morocco named "Tremplin", during the festival "L'boulvard". Since then they ended their ten tracks album named "LUMIERE" and with their reggae, imposed themselves as real soldiers who spread the message of love during their concerts.