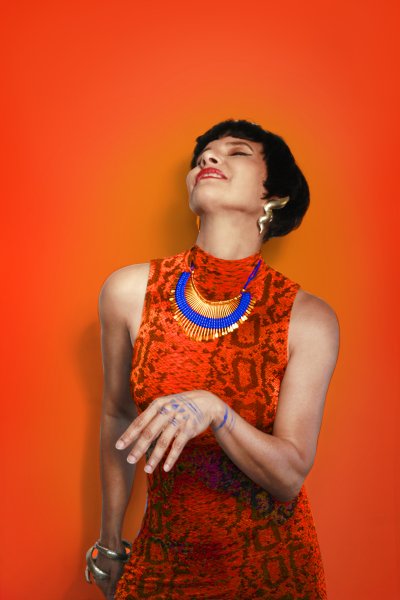 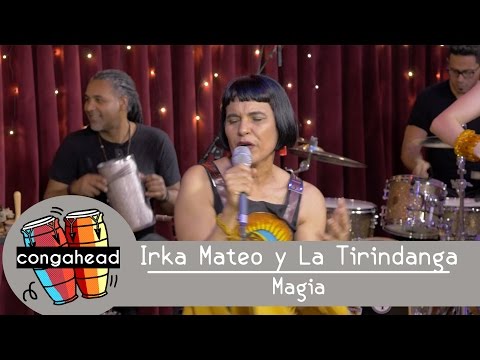 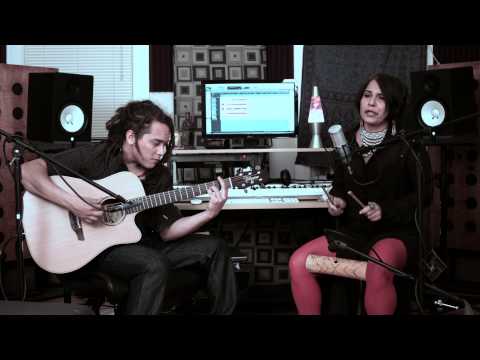 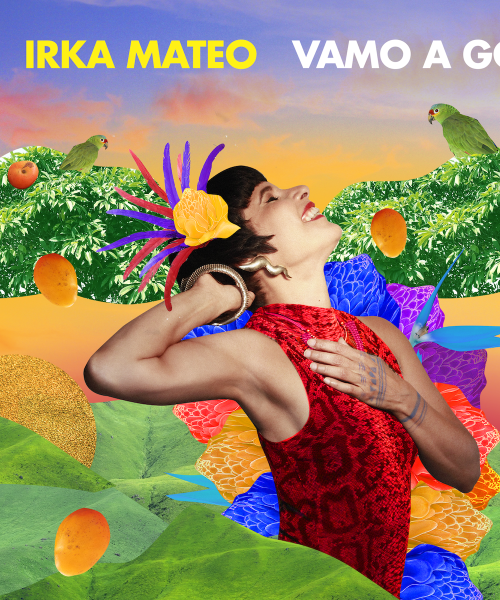 Photo by: Irka Mateo
About: Vamo a Goza
Followers

+ 8 more
ABOUT
Irka Mateo Biography2013-Present—Irka began producing and recording her next album of accordion music, with amore global concept, in collaboration with Danny Blume and Yasser Tejeda. On August 8 IrkaMateo launched the single Vamo a Goza, from her new album.2012— Irka won a grant from the Grammy Foundation to digitize her archive of Dominican folkmusic. On completion she donated it to her country where it is now located in the GeneralArchive of the Nation.2009— She launched her solo album Anacaona a tribute to her country’s indigenous and Africanroots and to the Brazilian music where she began. Anacaona included the song "Man of Earth,”showcasing for the first time her new musical stage of invoking accordion music. performingwidely in NY , including at the United Nations, the Smithsonian Institution National Museumof the American Indian, the Louis Armstrong Museum, Joe's Pub, and other venues.2007—Danny Blume, the Grammy-winning American producer, discovered Irka and broughther to New York.1997-2007— Irka dedicated herself to touring the Dominican countryside, documenting andlearning different genres of Dominican folk music. In the course of this she formed the group“Irka con Bohuti,” which interpreted Dominican folklore and found expression in her own musicalcompositions. The group was well received and it was through this that Irka first introducedthe accordion into Dominican alternative music. “Irka con Bohuti” participated in internationalmusic festivals such as The Festival of Fire in Santiago de Cuba, The Spring Festival inMexico City, Mexico, the Caribbean Festival in St. Kitts, and others.1985-1996— Irka Mateo was lyricist and singer in the group Irka & Tadeu Band with Brazilianguitarist, composer and arranger Tadeu Demarco. Together they created an innovative repertoireof Jazz /Caribbean / Brazilian music and were key in the alternative music of the DominicanRepublic, influencing an entire generation of musicians. During their residence in Montreal,Canada they recorded the CD, Three Americas, under the Silence Records label. The Irka & TadeuBand participated three times in the Montreal International Jazz Festival, as well as the OttawaInternational Jazz Festival in Baie Comeau, International Jazz, the Blues Festival in Hull,Canada, the Heineken Jazz Festival in the Dominican Republic, among others.