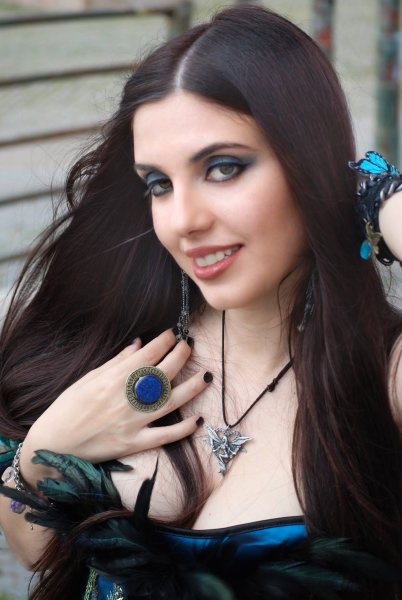 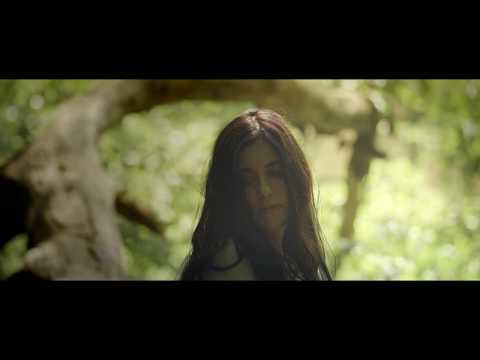 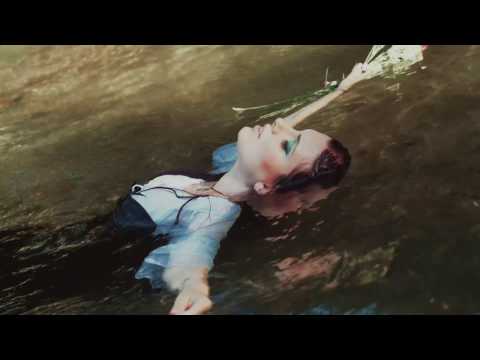 ABOUT
Ida Elena is a singer, songwriter and actress from Italy.

After studying at the Academy of drama and musical techniques from 7 years (she started at 12), she gets a degree and she starts performing in theaters all around Italy.At 19 she really thinks she only wants to be an actress but when she is invited at the National television to sing in front of 2 million people (I raccomandati, RAIUNO. 2004) she understands she wants to sing more than anything else.After some years of practicing in local clubs, she starts to sing with an original rock band, The Dark side of Venus (2010, and with a Blackmore’s Night tribute band: those last ones were crucial to her because, thanks to them, she starts attending Blackmore’s Night’ shows in Germany and so she gets to know the great master of historical instruments, Albert Dannenmann (ex Blackmore’s Night) and, eventually, the great soprano Gaby Koss (ex Haggard, Cantus Lunaris).Thanks to the songs Ida Elena wrote (the Ballad of the silver dressed lady, Awakening), she starts working with those two great musicians, first as a collaboration for her solo project and, eventually, as a permanent member of hte Celtic Ensemble Cantus Lunaris (2012) where she was asked to join thanks to her peculiar and very flexible mezzo-soprano voice with a very unique technique.Thanks to Cantus Lunaris, Ida Elena played all around Germany and Austria, including Cantus Lunaris performance as headliner at the biggest Gothic festival in Germany, WAVE GOTIK TREFFEN 2013.In January 2014, Ida Elena join the symphonic metal band Bare InfinityIda Elena recorded one cd as a soloist, (My) World Music (2011) and one cd with Cantus Lunaris “Fabula antiqua (2012/13).In 2015 she stars a new duo with her friend and collegue Albert Dannenmann, “Fairy Dream” with whom they perform in the most important and prestigious celtic and medieval festivals of all Europe, including Festival Fantasia, Staufer Spektakel, 3 Wishes Fairy Festival, Avalon Fairy Ball and many more.In 2017 she released his second album "Native Spirit" produced by Maqueta Records, she released her first album with Bare Infinity “The Butterfly Raiser”, nominated as Best Metal album 2017 at the Independent Music Awards in New York City http://independentmusicawards.com/16th-independent-music-awards-nominees/ and in April 2018 they played together with big names of the scene such as Eluveitie and Faun in Burgdorf, Switerland, at the “Belenus Festival” BELENUS FESTIVALShe performed as Christine in "The Phantom of the Opera at the Teatro Oscar of Milan.She performed as Maria in "West Side Story" at the Roman Theater of Benevento.She shot a film directed by Cristian de Mattheis, with Giuseppe Maggio,Francesca Loy and among others, the extraordinary participation of Fioretta Mari and Il Volo, “Un amore cosi´grande” where she performed “Paola”, an opera street singer.Her video clip Native Spirit received more than 22 nominations in 15 International and Italian festivals and wins more than 17 awards including best vocalist, best video, best song.L.A. MUSIC VIDEO AWARDSWINNER "Best Female Vocalist", "Most Likely to be an Indie Film", "Most Dramatic Video", "and "Best Music Video" LA Music video awards