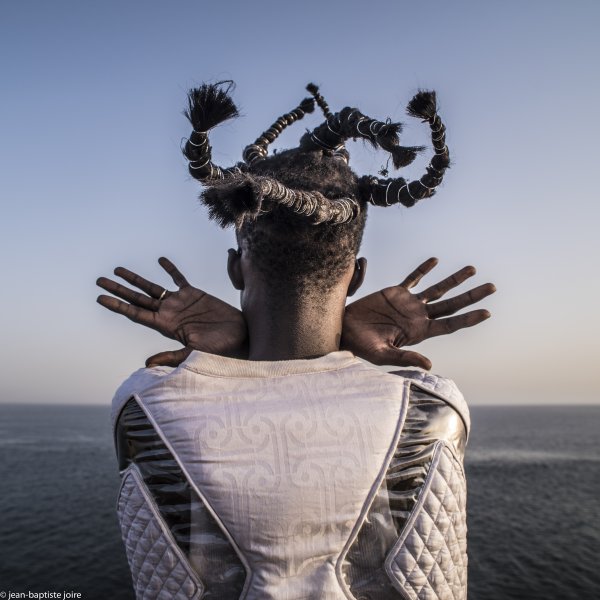 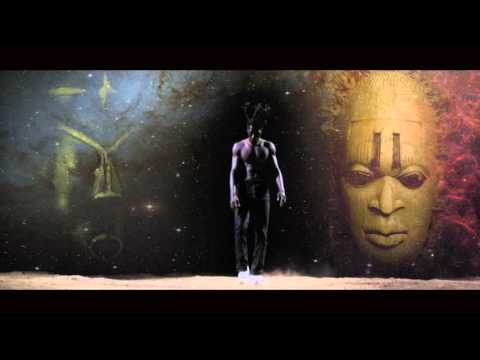 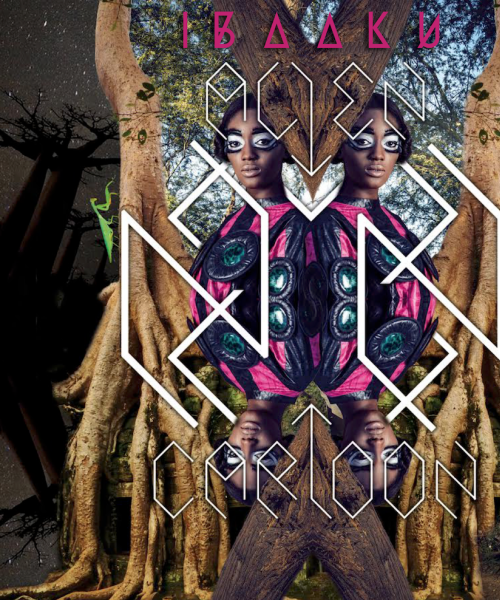 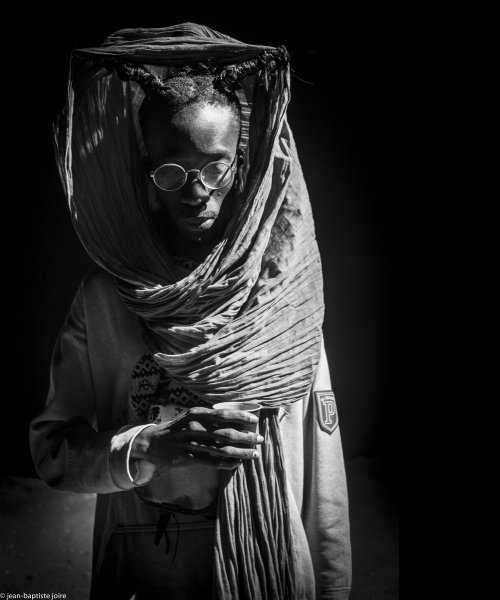 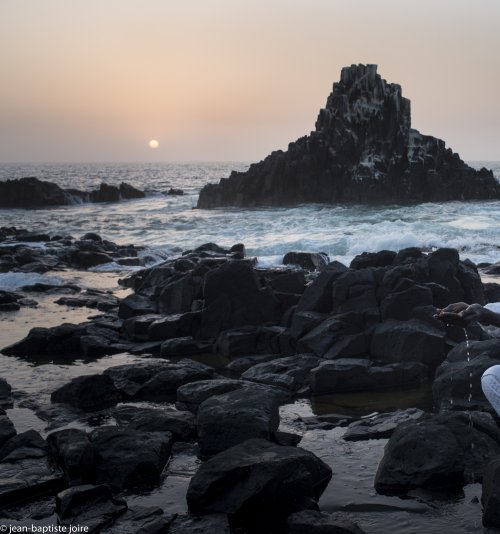 ABOUT
Ibaaku, the latest of a string of names he has given himself, is an artist on the move, ethereal, propelled by an eclectic and insatiable appetite for sound.

His creative path started early on in Thiès, where playing keys and clarinet gradually carried him into various genres through which he meandered, hip hop, soul, jazz, folk. Always momentarily, always on their fringes.

His music owes to Dakar's buzzing and sprawling urbanism, home to his recording studio, as much as it does to Casamance's green stretches and to Sardinia's rugged landscapes, where he likes to retreat, getting lost to better find himself.

Since the end of the 1990s, he has produced records for artists and released two albums with his successive groups, making him a pivotal figure in the hip hop scene. He wanders inside as an eccentric insider, a b-boy freed from the codes, attitudes and requisite forms.

Because he is a stranger to contemporary out-and-out advertisement culture, he remains a confidential artist, busier crafting than promoting. His artistic integrity, his freedom of movement remain unaltered, and are manifested in the multifaceted work he continues to build with his group I-Science, his personal compositions or his collaboration with fashion designer Selly Raby Kane.

Curious about the world and the artistic innovations it reveals, mobilized to blast the walls and boundaries pitted within music by the business, Ibaaku is one of these millenials who form the avant-garde of contemporary creativity on the African continent.