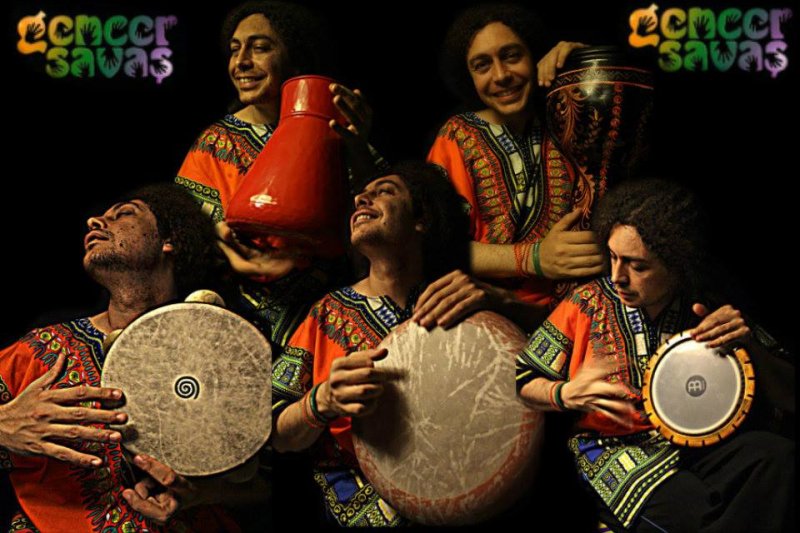 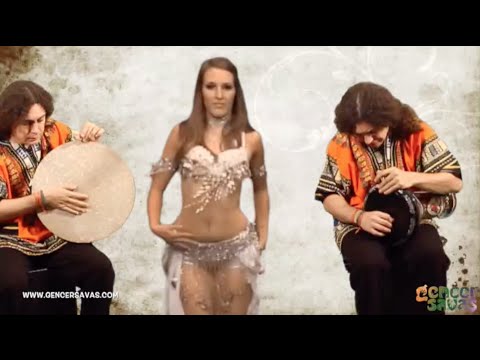 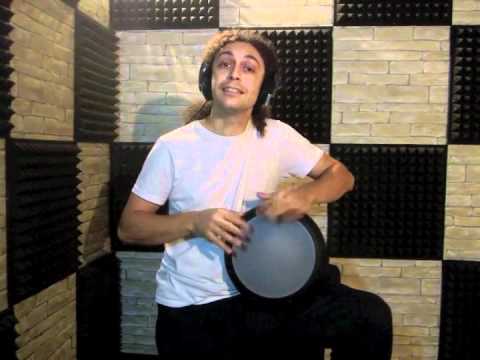 ABOUT
Gencer Savas as a proffesional percussion artist who has been playing with many native and foreign musicians and singer on their albums and stages over 20 years.

In 2004, he also took a place on world music market with a vinyl record is labeled by Lord of Funk Records from Swiss.

On the other hand, he plays with the bands Siyesiyebend and Alatav which lead the street music in Turkiye and have a world wide reputation with their music. National Channel TRT, BBC, Arte TV from France, American Art Institute made documentary about these street bands, besides they contributed many other documentaries and short movies by their music.

He is interested in many kinds of music around the world like Turkish Percussion, Brazilian Percussion, Latin, African etc. and using different materials for percussion.

In 2013, he gave lessons about Brazilian, African and Turkish percussions at Yeditepe University in Istanbul.

In 2014, he released a mobile application for children which is called FOTON DRUM a virtual recyled drum he is still playing on stage during tours.

Besides, he released another mobile application which is named TURKISH PERCUSSION LESSON is the first percussion lesson application.

He is also interested about chill out and lounge music and released with a single named SUDAN on Itunes which also took a place to the complations Chill Out Ibiza and World of Chill Out 2014.