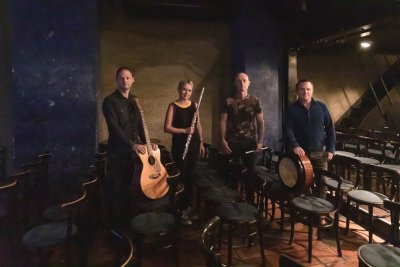 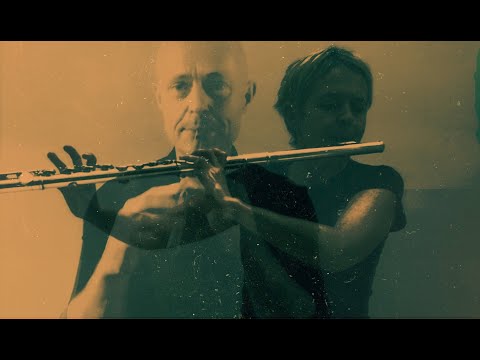 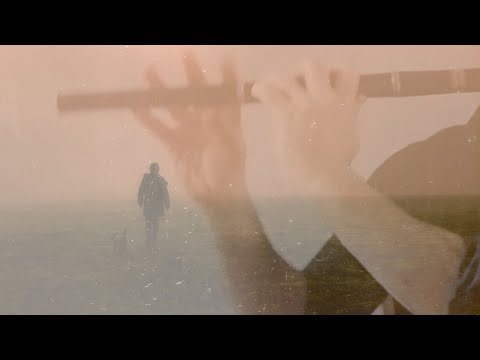 ABOUT
Taking inspiration from their roots in the Irish and English traditions, Flook have an enviable trademark sound, weaving and spinning traditionally rooted tunes over precise acoustic grooves, with a rare blend of fiery technical brilliance, delicate ensemble interaction and a bold, adventurous musical imagination. There is certainly no shortage of virtuosity amongst the members of Flook, but the unique impact of this band stems from the wholly intuitive, almost symbiotic, exchange between the various flutes, frets and skins.

Twenty five years after their first gig together, Flook continue to inspire and enchant audiences of all ages. Their most recent album ‘Ancora', released in 2019 to critical acclaim and nominated for BBC Folk Album of the year, clearly demonstrates that, with their roots firmly anchored in the tradition, Flook still hold fast to their reputation as major musical innovators.