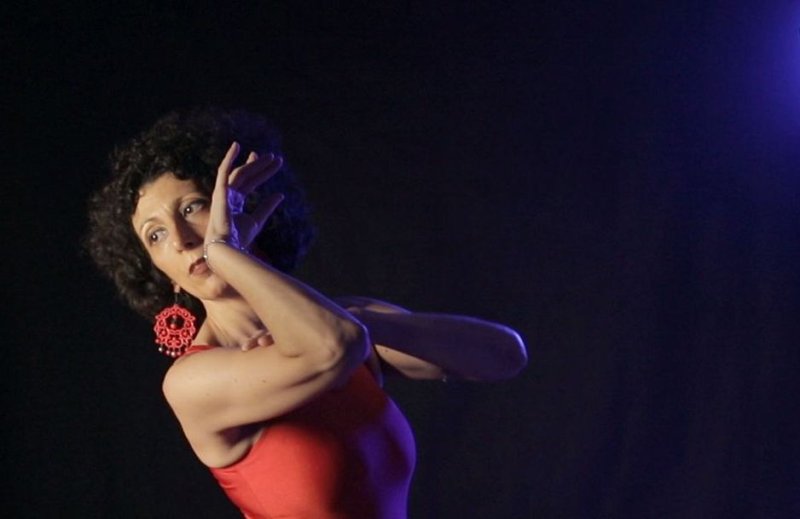 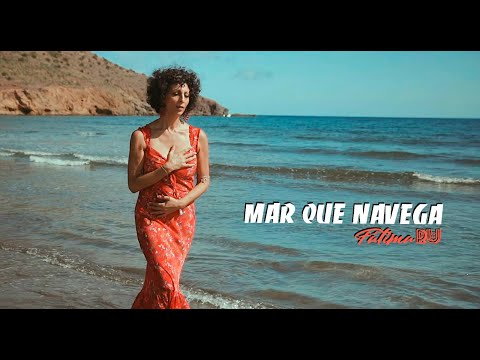 ABOUT
Spanish singer-songwriter and poet Fátima Rü was born in Algeciras, Cadiz, to a mother who loved copla —Spain’s popular folk songs— and a father who revered Federico Garcia Lorca. Thus, unsurprisingly, she draws inspiration mainly from flamenco and Andalusian poets and landscapes.
At 14 she began writing and composing her first songs, and she was awarded her first poetry prize when she was still a teenager. Later she moved to Madrid.
Her first recording dates back to 2003, a joint effort with the flamenco fussion band Yarvaday.
She has also been a member of the world-music ensemble Las Lavanderas since 2007, and has worked with a variety of artists both on studio and live.
She was part of the flamenco group Al Tres por Medio in 2012 and was featured as a solo artist in the 2017 and 2018 Lunas Flamencas Festivals.
She has been training as a flamenco singer at Casa Patas School of Music and Amor de Dios Flamenco Center.
In the spring of 2019, she and Espiral Theater Company staged Lorca Flamenco: Registros profundos del alma (Flamenco Lorca: Deep Registers of the Soul), a poetry and music show based on the poems and songs of the beloved Spanish poet.
Her second album Mar de Lirios (A Sea of Irises) was released in 2018. It is a heartfelt journey to the sea landscapes of the southernmost territory between the Mediterranean Sea and the Atlantic Ocean, steeped in flamenco, jazz, bolero and Spanish copla.
Her third album Esperanza (Hope) has been published in 2021. It is a vertical journey from the roots to the imagination, which sails through the south and the Andalusian sea. This musical work has been awarded as one of the best world music and fusion albums 2022 in Spain.