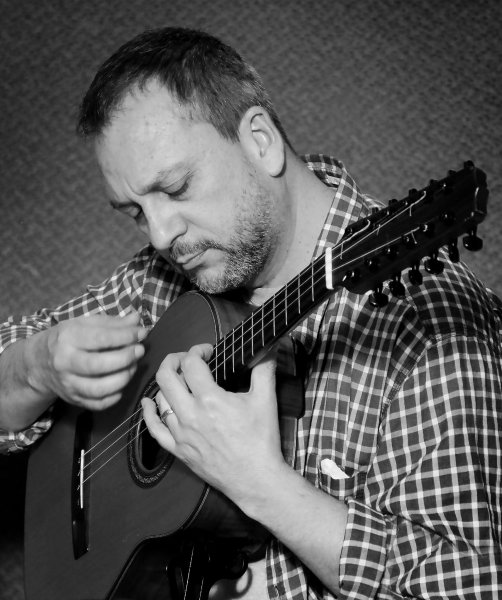 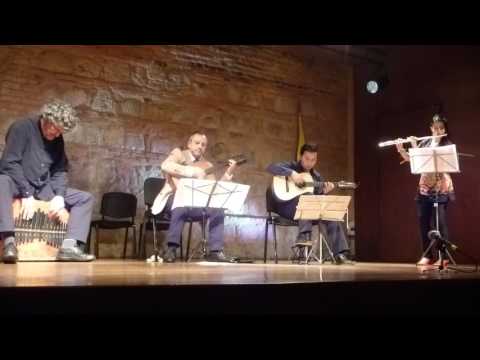 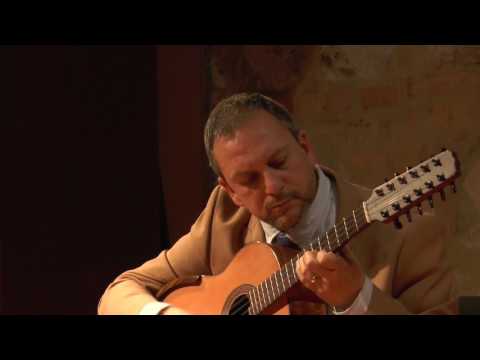 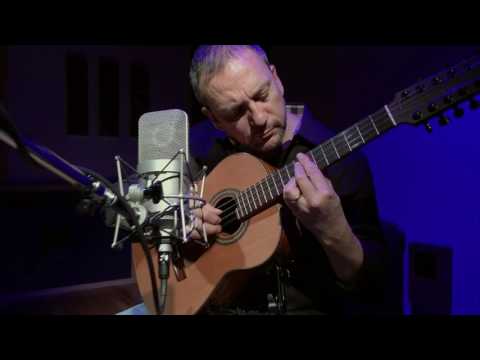 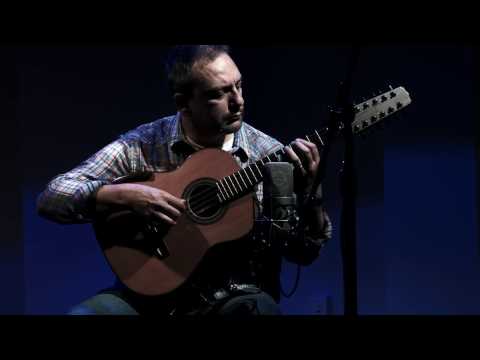 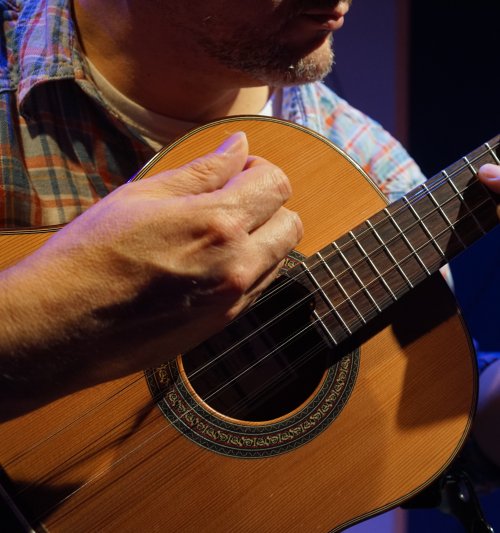 Photo by: Fabian Gallon
About: Cover of my album 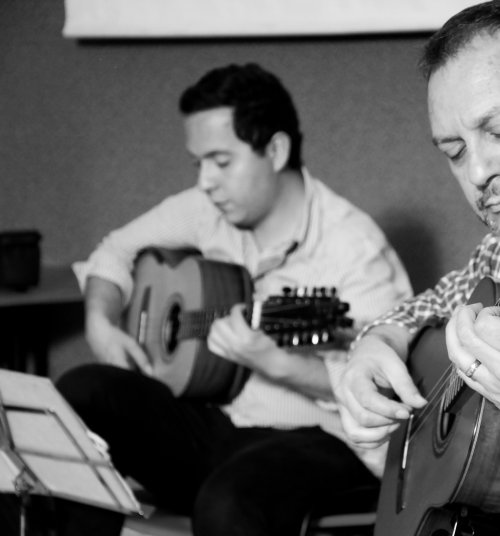 Fabian grew up in the coffee region of Colombia. There in Pereira, the youngest of twelve kids, he began to pick up Tiple from his father, and brothers. He started studying Tiple with Maestro Benjamin Cardona. In 1982 he entered into the conservatory of Universidad Tecnologica of Pereira. In 1987 he was part of the Nogal Orquesta de Cuerdas Colombianas(The Nogal String Orchestra). He was featured as the First seat of Tiple and a year later joined Trio Ancestro, and they went on to win many prizes for best group artists at many of the well known Music Festivals in Colombia. He participated in Cuarteto Smog and Cuarteto Colombiano which were directed by Luis Fernando Leon Rengifo. He’s accompanied and recorded on numerous projects for other talented musicians such as Berklee grad Marta Gomez, Hugo y Gilberto, Maria Isabel Saavedra, Victor Hugo Ayala, Gentil Montana, Hermanos Calero, and Fernando Leon to name a few.

He has collaborated with Luthiers Alberto Paredes, Diego Valencia, and RM Mottola to refine the designs of the Tiple and customize features to attain desired sounds and results. He is passionate about the craft of the Tiple and has the highest respect for Luthiers. Currently he is working on a cultural project to secure two historical Colombian instruments for the Museum of fine Arts of Boston.

As a soloist, he won Best Interpreter of the New Millenium in his category. He released his first solo album in February of 2017, recorded in Boston MA. He has toured and performed across South and North America, at venues such as the TCU University (Texas), and the Kennedy Center in Washington. His latest album can be found on fabiangallon.bandcamp.com