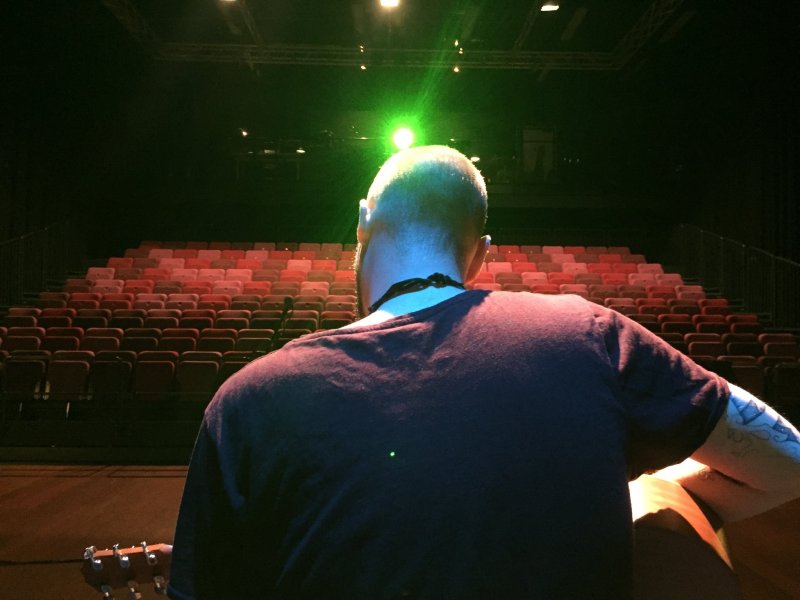 Shadow On The Sun
by Duncan Reed

Hard As Stone
by Duncan Reed

The Tides
by Duncan Reed 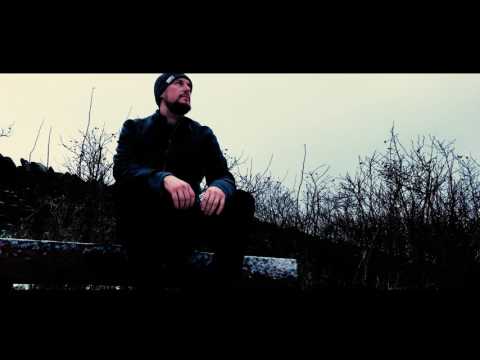 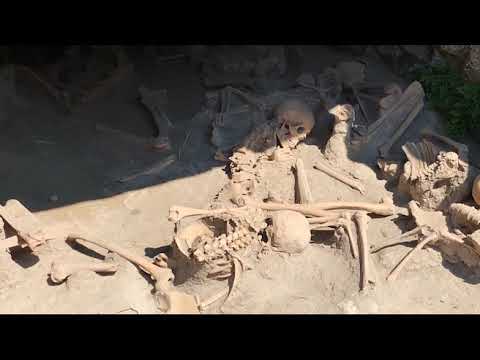 ►
Far From Home
by Duncan Reed 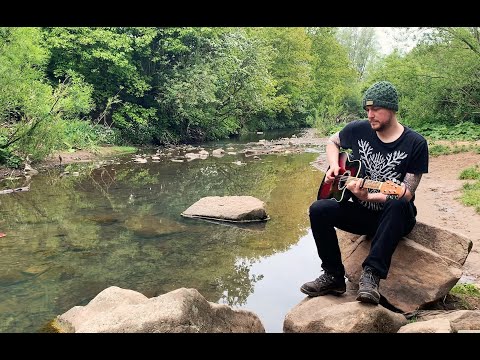 ABOUT
Duncan began his musical journey at a very young age, making what were probably fairly appalling sounds on one of the many guitars within the family home. He was born into a musical family and regularly played guitar throughout his childhood. Any musical theory knowledge dates from primary school where he learned recorder during and performed with the school orchestra, winning awards in regional competitions.

His first band (aged around 9) was with school friends and they would play “gigs” at birthday parties and practice each week at a friend’s house. Most of the band members were involved purely because they owned instruments rather than for their musical prowess! They even covered songs by Radiohead and U2, although these would only be performed by Duncan and the singer (still making music today).

Growing up in the height of Britpop, his early influences included bands such as Kula Shaker and Radiohead, along with more folkier sounds from bands like The Levellers. Duncan veered increasingly to alternative music and metal with his greatest influences ranging from Muse and My Vitriol to Iron Maiden, Pantera and Alice In Chains. It’s not surprising therefore that he spent a number of years as a singer for a metal band.

Always determined to spend his life making music, Duncan decided to study Music Technology and Sound Engineering both at college and university level. Having access to professional quality equipment was a fantastic experience and introduced him to the world of recording on both sides of the glass. Sadly, however, life seemed to get in the way of the dream and although Duncan worked on a number of projects both in a studio environment and in live sound, he ended up drifting away from music for a time.

It was not until his early 20’s that Duncan began to record music properly, and the release of “Until The End” in September 2012 was the start of his solo career. The album itself is almost a summary of his early life in songwriting and spans various stages of development. “The Hardest Path” EP, released in 2014, was based heavily around open guitar tunings and acoustic instruments and has more of an acoustic/folk edge to it. In the final track “Coming Back To Life”, dual lead vocals were introduced for the first time to Duncan's overall sound.

From then, he has been working on two separate projects. The follow up to “The Hardest Path” was supposed to be the “Coming Home” EP but sadly, due to circumstances beyond Duncan's control, the project had to be placed on hold. The main body of the songs were all performed live and the EP sound builds on the idea of dual lead vocals and sweeping harmonies

Duncan's latest project has been the production of “Hypnotise” which nicely summarises his musical influences. It introduces elements of a full band production while at times still maintaining a folky acoustic edge.