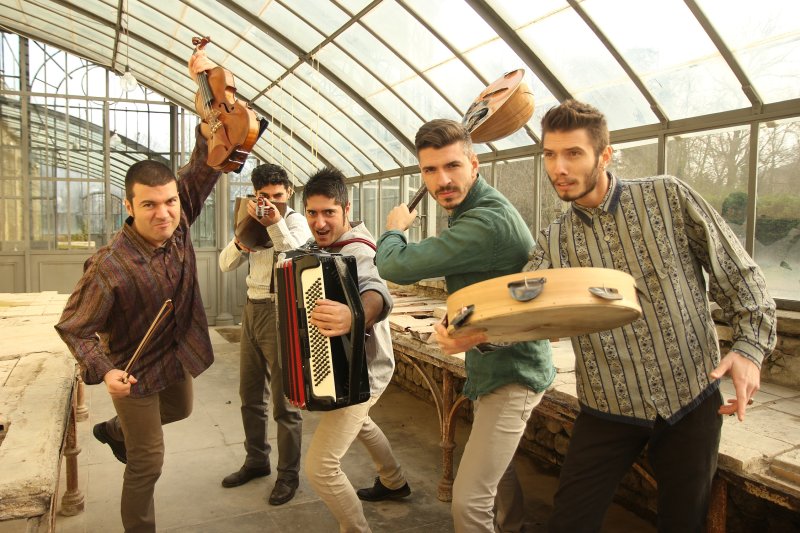 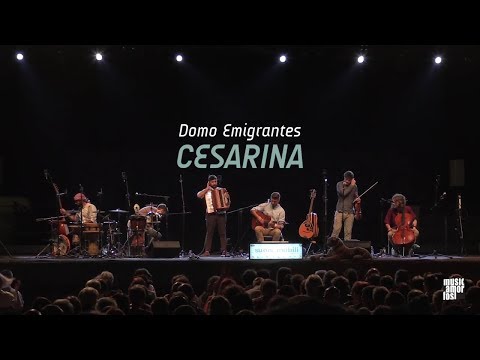 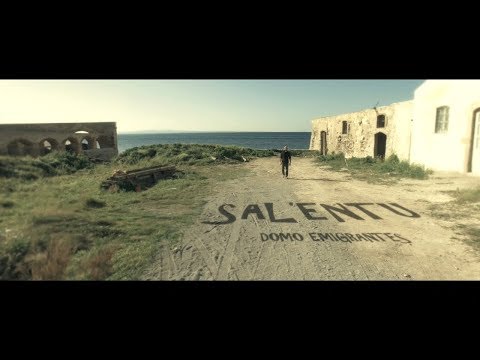 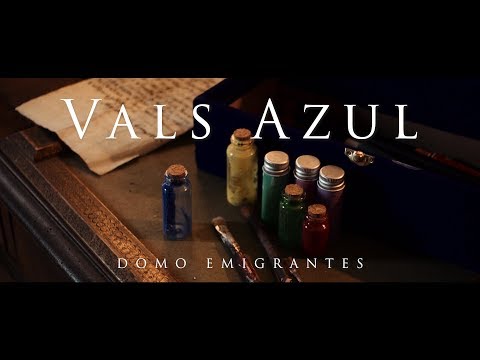 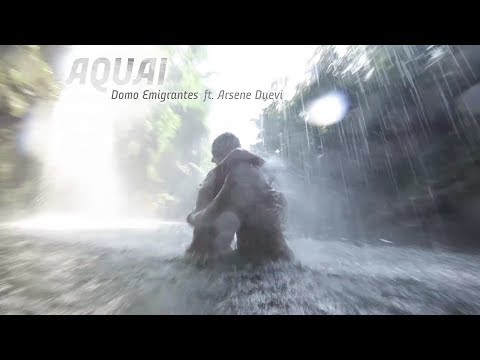 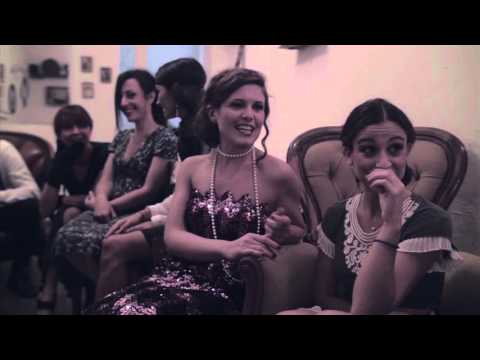 + 1 more
ABOUT
The band was founded in 2009 to promote the folklore of the South of Italy and the Mediterranean area enriched with ethnic elements, jazz shades, original arrangements and many instruments from all over the world (violin, Kurdish saz, percussions, accordion, bass).

The ensemble has been performing in many theatres, clubs and squares in Italy and abroad too (in 2015 International Festivals in France, Ethnoambient Festival in Croatia and the prestigious Classic Festival of Istanbul), and it’s also taken part to many cultural events, getting achieving sounding success due to emotional appeal of their music, that involves all kinds of spectators and seduces all folk music lovers.

The first CD has been released in 2011; the second one, Kolymbetra, was released in January 2015 (watch the video of the song Leucade and the promo video).

Kolymbetra, the new albumDomo Emigrantes has long decided to create a new project dedicated to researching and relaunching some songs in a “variegated” key. This is characterized by the folk tradition of southern Italy and by the inclusion of some music compositions from others Mediterranean countries– with the aim of enriching the band’s repertoire. This idea gives birth to “Kolymbetra”, the Greek term for container vessel.Indeed, it is an archaeological site located in the inner core of the Temple Valley in Agrigento (Sicily) one of the regions which Domo Emigrantes finds inspiration in/refers to. Sicily, a rich region in culture and history, is the Kolymbetra of the Mediterranean thanks to its morphological location. Conquered by several people throughout the time, it did succeded afterwards in embracing and holding art and music of the Middle Eastern, Kurdistan, Turkey, Greece, Adriatic-coast countries and Spain.By this new project, the band wants to spread, in terms of music, the history and roots of southern Italy and of all countries leaning on the Mediterranean Sea, which keep in the passion, art, secret and mystery of past centuries