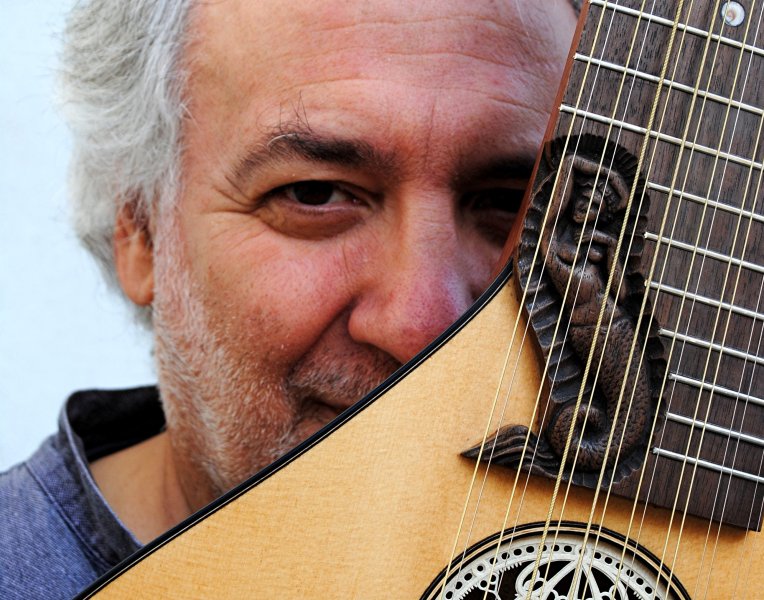 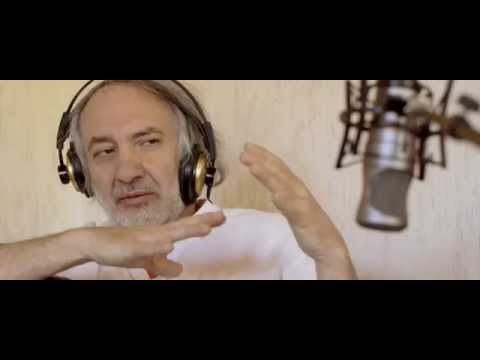 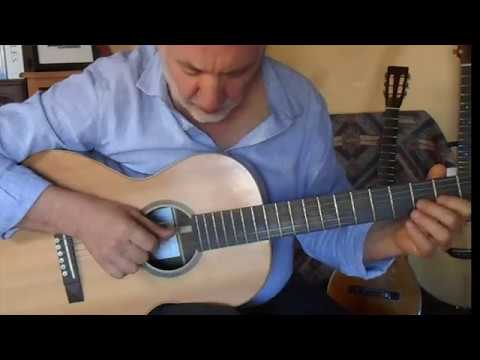 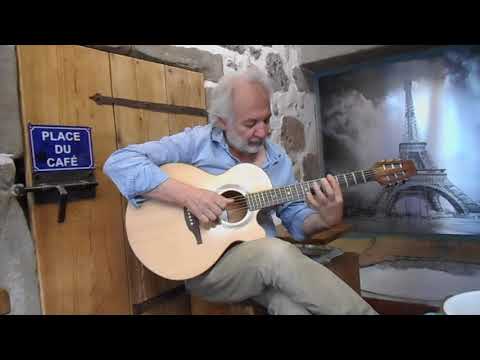 ABOUT
I specialise in the links between traditional music from a broad range of cultures and the music of the Galant era. I have focused on citterns of many periods and sizes, but I also play related instruments such as the Irish bouzouki and the steel-string guitar in a variety of tunings. My work has involved blending the ancient sounds of early music, the intricacies of traditional dance music, and the mystery of “The Old Weird America”. I have a deep reverence for the past, a varied repertoire, and a relaxed, conversational style that I hope draws listeners in as if they were sitting in my music room.Although my musical base is firmly in America and Europe, my travels and interests have led to an appreciation of many kinds of traditional music. I discovered an affinity with Irish traditional music by first falling in love with the dance music of medieval, renaissance and baroque Europe. I play historical as well as modern citterns, and have, so far, recorded two albums of music for the 18th-century cittern, often called the English “guittar”. My last album features 18th-century French dance music in contemporary Celtic arrangements. I am currently recording an album of pieces written for me by Canadian composer Richard Gibson, for guitar, Portuguese guitar, and cetera.My professional life in music has been evenly split between performing and teaching. I hold university degrees in Music and Literature, so my experience of more than thirty years in performance and teaching has been built on solid foundations that I have continued to enrich through the many encounters I have been fortunate to make along my musical journey.I have written several books about playing cittern, guitar and mandolin. I run workshops on cittern and guitar technique, ensemble music-making, playing in sessions, and on how to write and arrange music and lyrics with other musicians and artists.