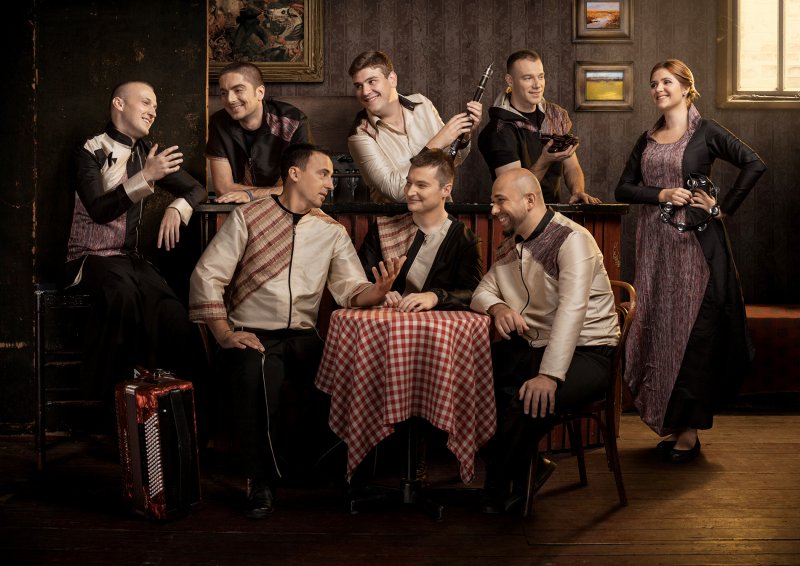 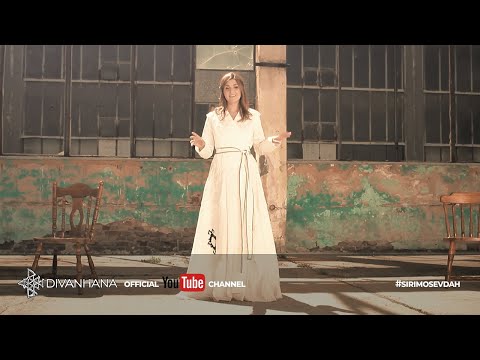 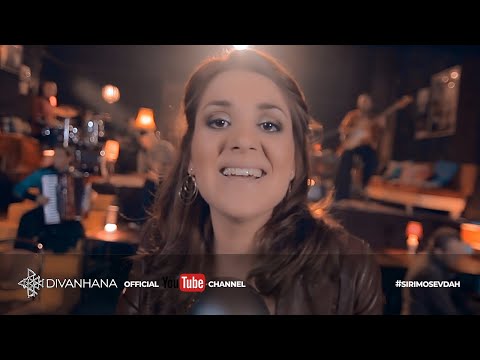 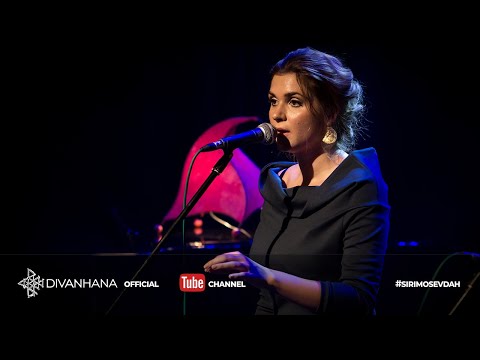 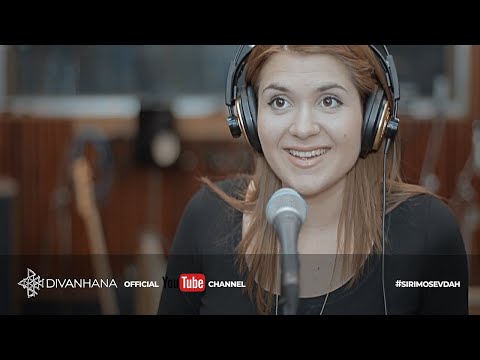 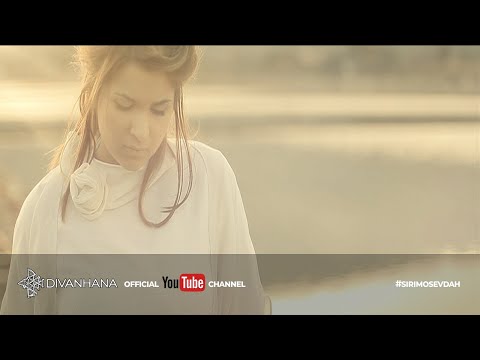 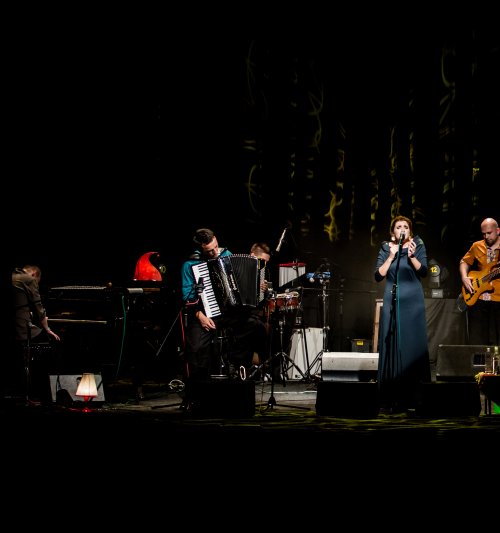 Photo by: Divanhana
About: Band 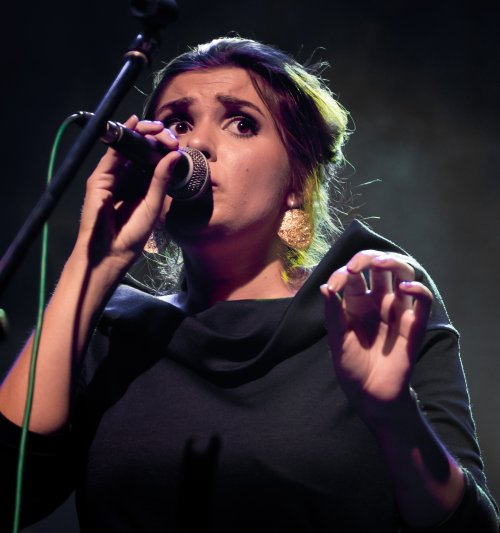 Photo by: Divanhana
About: Leila 1 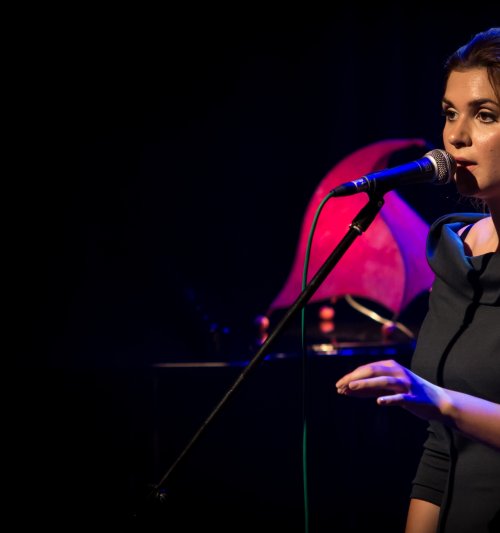 Photo by: Divanhana
About: Leila 2 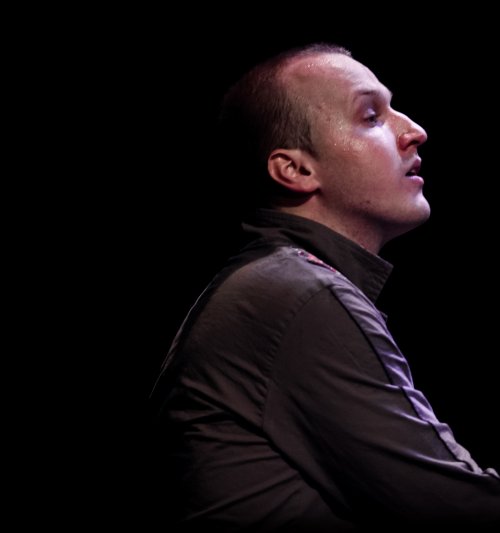 Photo by: Divanhana
About: Neven 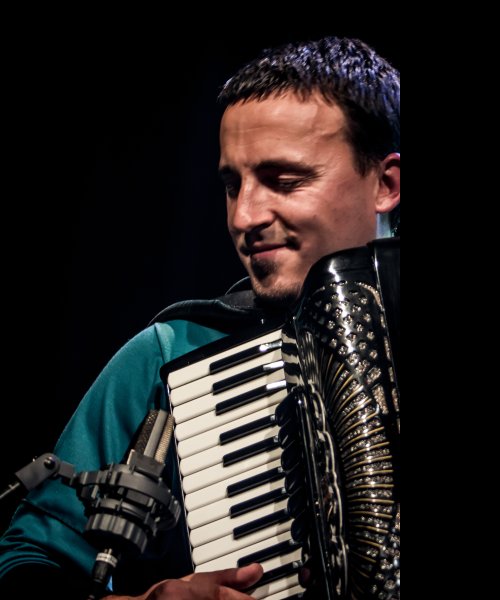 + 18 more
ABOUT
Divanhana performs traditional music in new arrangements, which are the result of a fusion of jazz, pop and 20th-century classical music.

The band was founded at the beginning of 2009 by a group of young students from the Sarajevo Music Academy.

Band recorded its debut CD Dert in February 2011 at studio Fattoria Musica in Osnabruck (Germany) in cooperation with Vanja Muhović. The album was produced by Walter Quintus, one of the most acclaimed world music producers and It was released in May 2011 as a result of a long ethnomusicologist research reflected by the fact that some of the songs on the CD were never recorded or published before.

After the successful and inspiring experience with the debut album, the band continued to cherish Balkan traditional music and in September 2011 began a new project with a young artist from Sarajevo, Leila Ćatić.

The first single, Evo srcu mome radosti, which is a forerun to their new project, was recorded in collaboration with the renowned classical guitarist Sanel Redžić, who is achieving important results all around the world. The single was released in December 2011.

In February 2012 Divanhana was invited to take part in the prestigious jazz festival for young talents 12 points in Porto - as only representative from the Balkan area - where the band delighted the Portuguese audience and received encouraging positive critics from the European independent jazz media. In the same time, the band was selected for the most important world music event,the music fair WOMEX (World Music Expo) in Thessaloniki.During the year 2012, until the first half of 2013, Divanhana was dedicated to creative activities and recording of new songs.

After the success with the singles Crven fesić and Ko se ono brijegom šeće band takes part in festivals throughout Central & Eastern Europe, e.g. Hungary, Slovenia, Croatia and Serbia.At the beginning of 2013 Divanhana starts its first European tour, delineated by successful concerts in Sweden, Germany, Czech Republic and Turkey, during which the band enlarges its audience and meets new friends.

Most of arrangements and ideas arose during the tours: in the backstage, on the wheels, thanks to the sincere and close relationship between the band and its audience.

Apart from Divanhana, the album was produced by Walter Quintus, Zoran Marić, Anestis Psaradakos and Borjan Miloševic, who became a band member as sound engineer and co-producer in studio.

Bilješke iz Šestice is published at the end of 2013 by RSG radio from Sarajevo for Bosnia and Herzegovina and for the Balkan region by Multimedia Music from Belgrade.

It is interesting to point out the fact that the album is made of environmentally friendly packaging, i.e. the album cover is made of the recycled materials: the band supports the world standards of ecological consciousness and preservation of the environment.