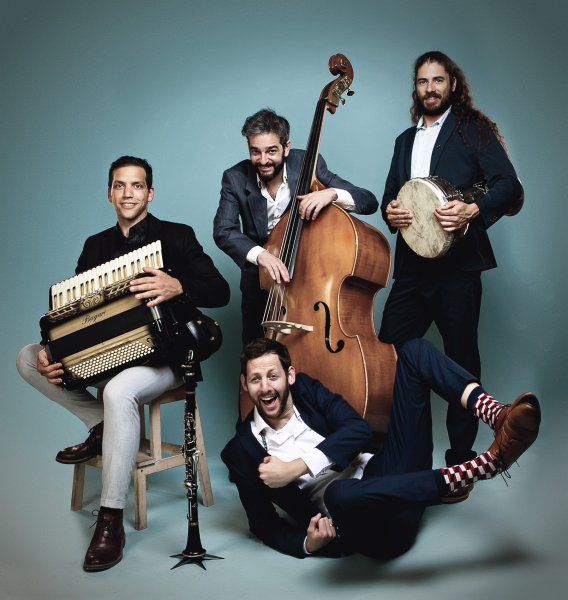 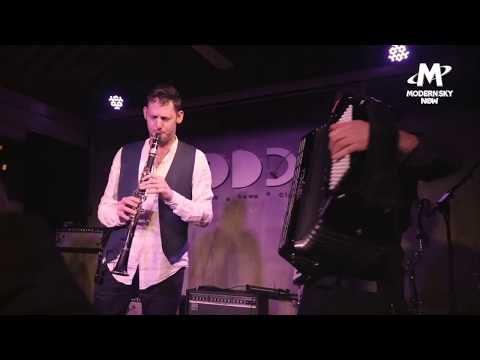 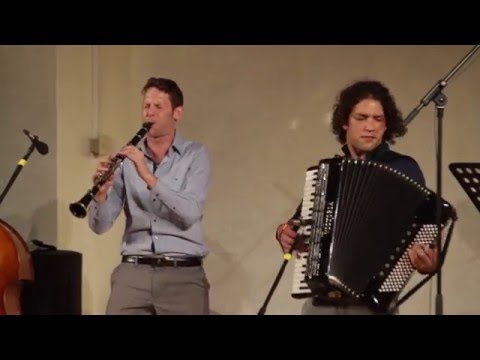 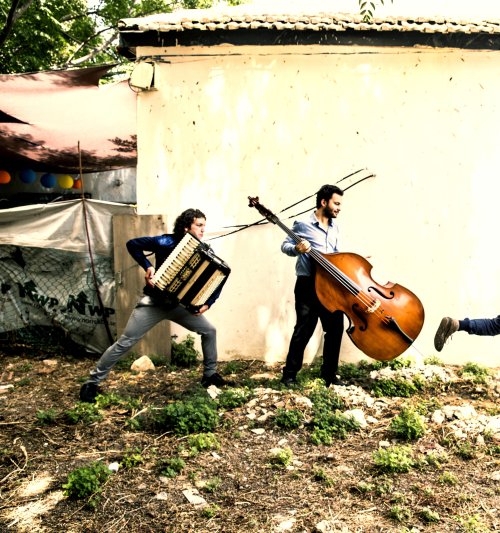 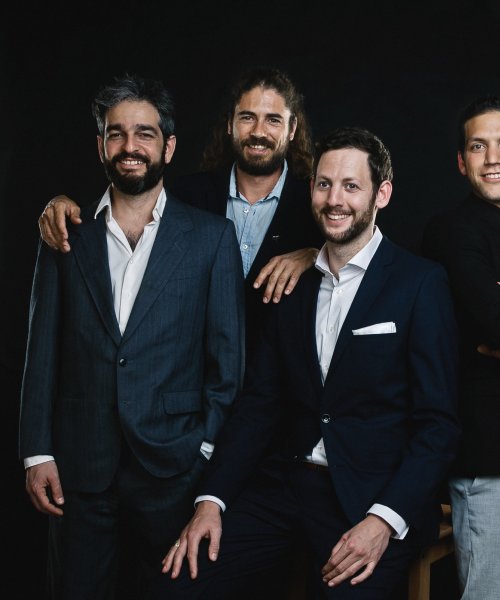 ABOUT
Di Gasn Trio is an Israeli indie-folk acoustic band, chiefly influenced by music of the Balkan region and music of Eastern Europe, blending additional elements of jazz, Arabic and classical music.

Gal Klein (clarinetist and singer specializing in klezmer music, member of Ramzailech Band) and Yanush Hurwitz (accordionist specializing in Balkan music) met at the Jerusalem Academy of Music in 2013. The fusion of these two musical "worlds", though seemingly far apart but which actually embrace one another, created a unique musical result.

The many performances of the band in pubs, weddings and other venues around Israel, aroused a wide variety of human feelings and responses. This lead to a desire to document and spread the music of the band, described as an Israeli contemporary creation, maintaining the musical styles of Eastern European cultures, while renewing and refreshing the "old" culture, thus producing new Israeli folklore.

The band conducting appearances abroad. among them:

Represent the State of Israel in the international Expo exhibition, Astana, Kazakhstan 2017.