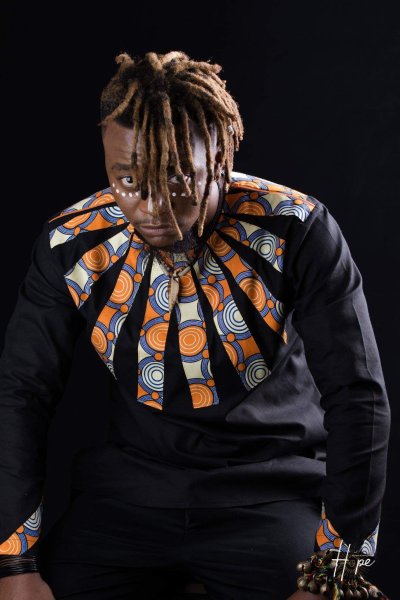 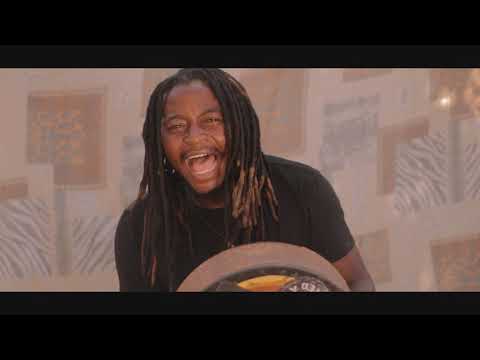 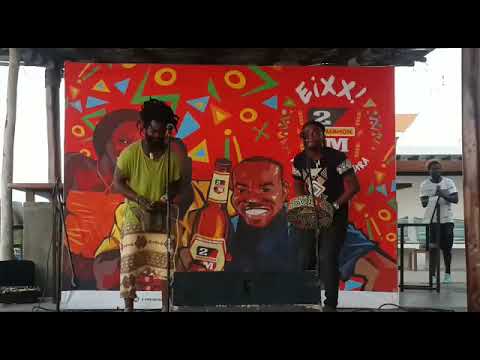 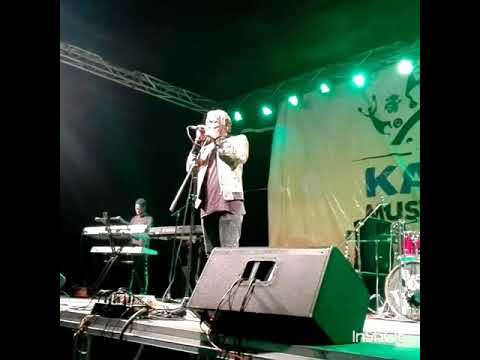 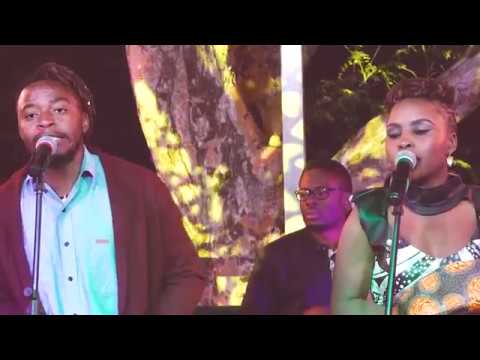 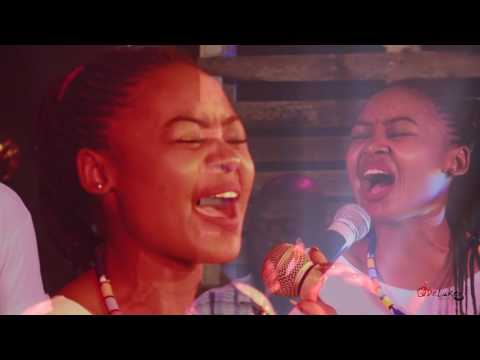 Growing up with a keen interest in the arts capped with a passion for music that started at a tender age, he decided to pursue it as a career.

It did not take much for him to decide on music as his preferred medium. He touches his genre with a fusion of Mbira and modern proclivities backed by a live band.

A love for arts has brewed an intimacy for a deep desire to build resilient societies that are willing to help others. By this, he is a social commentary who is actively involved in the community improvement initiatives.

In pursuit of helping communities, he was a vocal and Mbira mentor for young musicians in the city as part of the Arts Moves Bulawayo to Glasglow initiative, which was sponsored by the British Council, Several Studios, and Mema Arts. Highlights and Performances to Remember *HIFA (Harare International Festival of Arts) 2018 * Intwasa Festival koBulawayo 2015 and 2017 *Ibumba International Festival 2014 and 2015 Jozi Book Fair 2015 Mozambique's Watana Festival to mention just a few.

His electrifying performances have earned him several spots including the 2015 Jozi Book Fair alongside Harmonic Rhythms, his renowned performance at the Karibu Music Festival in Dar es Salaam, Tanzania and the unforgettable performance at the Bulawayo Arts Festival in 2020. De Lukes has been exposed to international festivals and has shared the stage with some of Africa's best artists, establishing him as an artist not to be missed.

His expansion has not retracted and his presence in major local festivals such as intwasa festival koBulawayo and Ibumba over the years confirm this.

With only a little over five years in the market, De Lukes is a force to be reckoned with, a dynamite whose explosion will soon be felt by many.