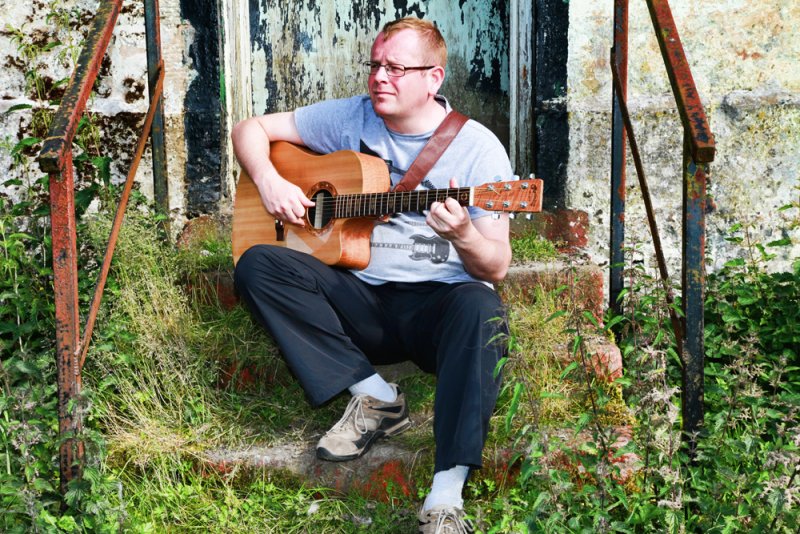 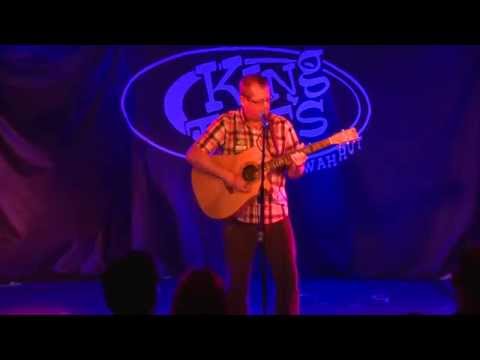 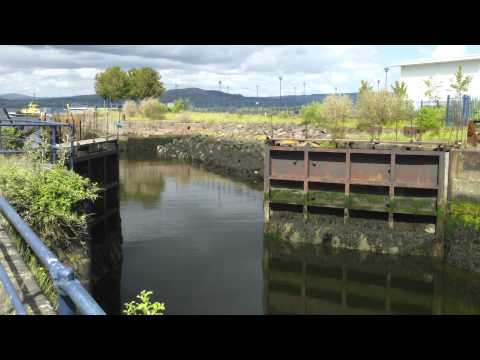 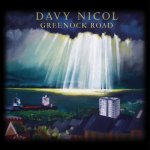 Been a busy year for me. New album "Greenock Road" released and the new website is up and running. The next step is to get the music out into the wide World. Starting here on Ethnocloud! more
PHOTOS 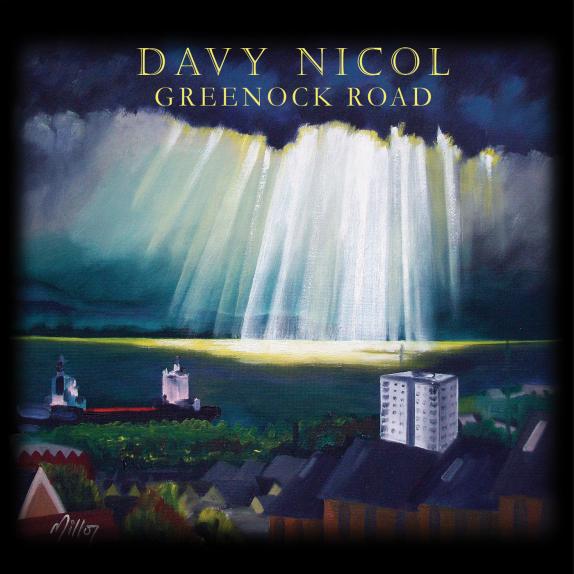 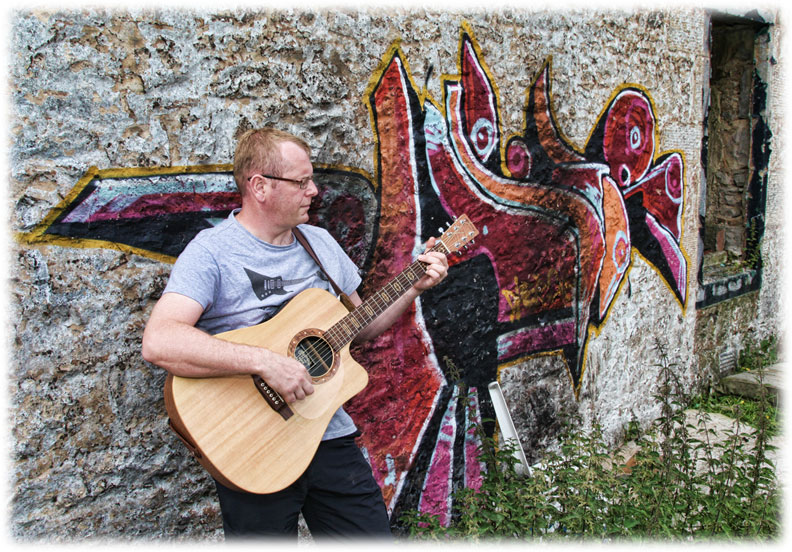 Photo by: Davy Nicol
About: Guitar and Graffiti 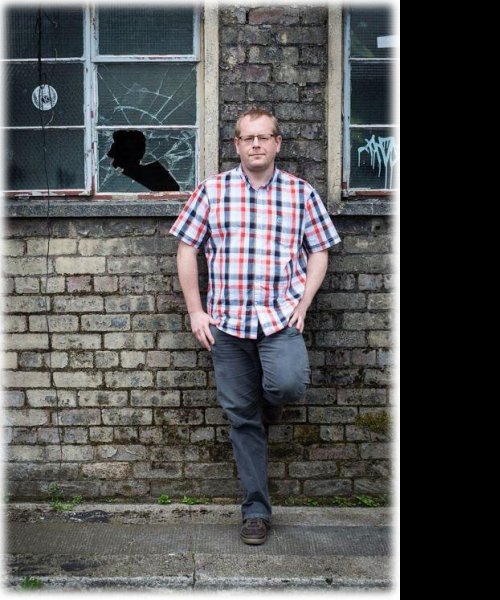 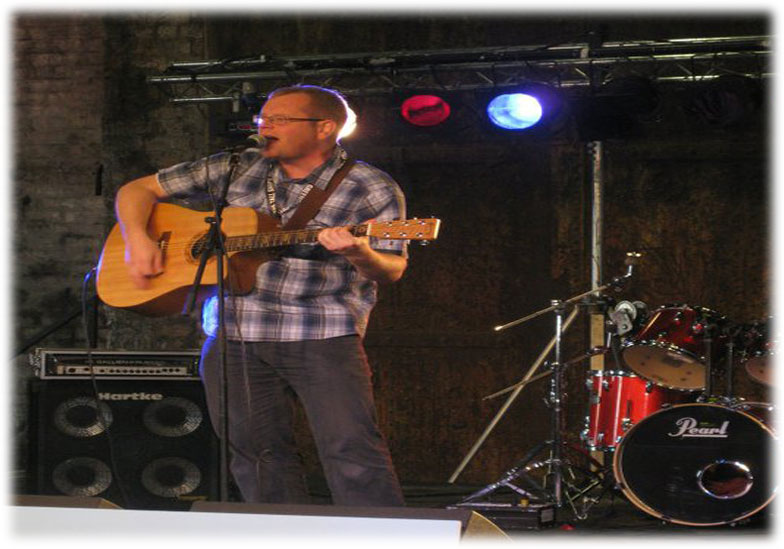 ABOUT
Davy Nicol is a singer-songwriter based in Scotland, UK.Davy's well-crafted, self-penned acoustic style songs range from stories and themes which have a universal pop and country-tinged feel. This eclectic style borrows from folk, country, soul and pop/rock genres.As a self-learned guitarist his first guitar was an electric guitar. The practicalities of moving the electric guitar and amp around led to Davy desiring an acoustic guitar."I was loaned a 12 string guitar which I used to go busking. One of my neighbours then gave me a six string guitar from his loft, not played since the 70's. From then I have continued to gig, write and record music."Davy has found an International audience with songs such as album title track "Greenock Road", a tribute to the shipbuilding heritage of his home town Greenock, Scotland. The song has received rave reviews from the US, Canada and Australia, and also won a newspaper songwriting competition due to the emotive nature of the lyrics and music.The "Greenock Road" album was the featured album on BBC Radio Scotland (Iain Anderson), and was also Album of the Week on Celtic Music Radio.As well as headlining his own live shows, Davy has previously supported various well known musicians including Justin Townes Earle, Tom Russell, Ricky Warwick and Martin Stephenson.