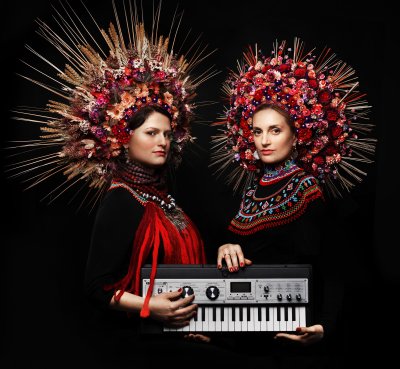 Koby Ne Moroz (If It Wan't For The Frost)
by DAGADANA 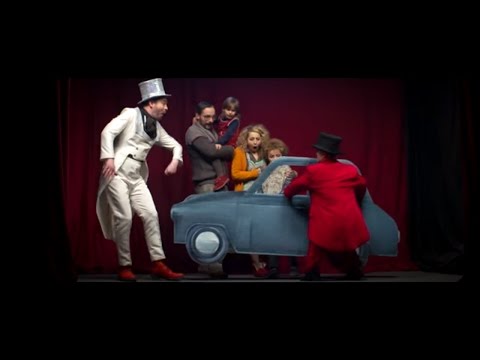 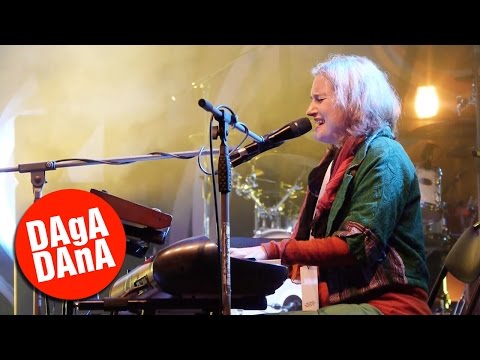 ►
Koby ne moroz (If it wasn't for the frost)
by DAGADANA 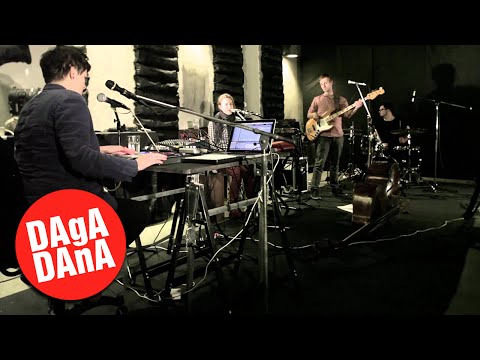 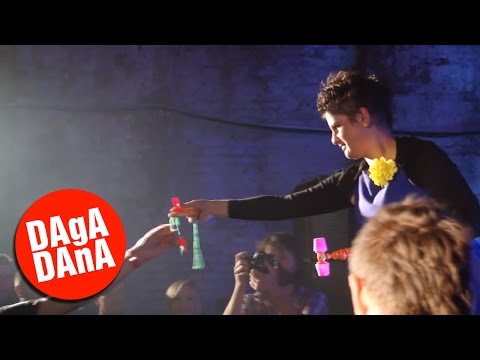 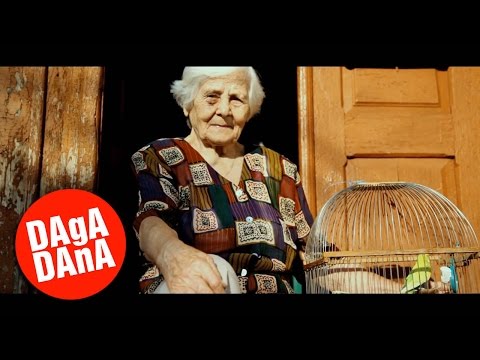 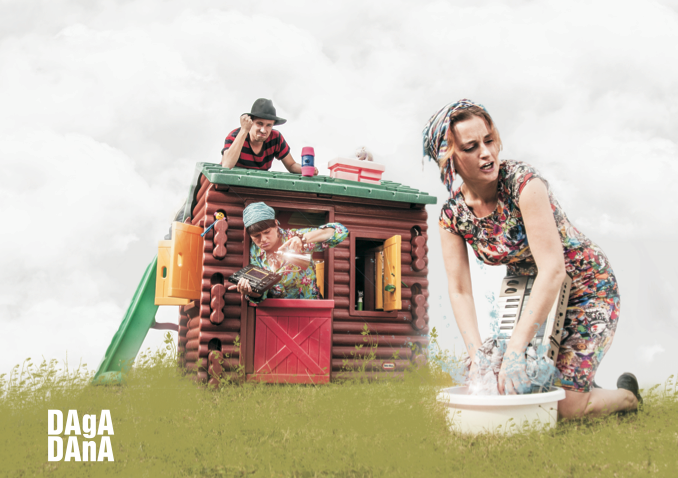 + 3 more
ABOUT
DAGADANA’s music is a fusion of jazz, electronica, Polish and Ukrainian folk. The trio plays traditional folk melodies and their own compositions set to words of traditional songs, modern poetry and their own lyrics. Their full of humour concerts show that they make the music of such kind that makes both the listener and the performer happy. Full of warmth vocal lines sang often through voice processors, bold synthetic sounds, jazzy acoustic bass and children’s toys used as instruments is DAGADANA’S method to flood the listener with sounds that are never boring. This multicultural project will interest everybody who is open for the richness of Slavic soul – wild but mild at the same time.Their debut album "Malenka" (2010) was awarded by the biggest polish "Fryderyk"- world music album of the year.Their new album "Dlaczego nie" was nominated to "Fryderyk 2011" and got #8 on The Best World Music Albums of the World list in England (www.WorldMusic.co.uk).DAGADANA had played more than 300 concerts.

Always enthusiastic welcomed, DAGADANA is an Ambasador of the Eastern Europe, the great example of Polish - Ukrainian cooperation."If this is the new face of Poland, then I want to kiss it." (Glyn Phillips; WorldMusic.co.uk)