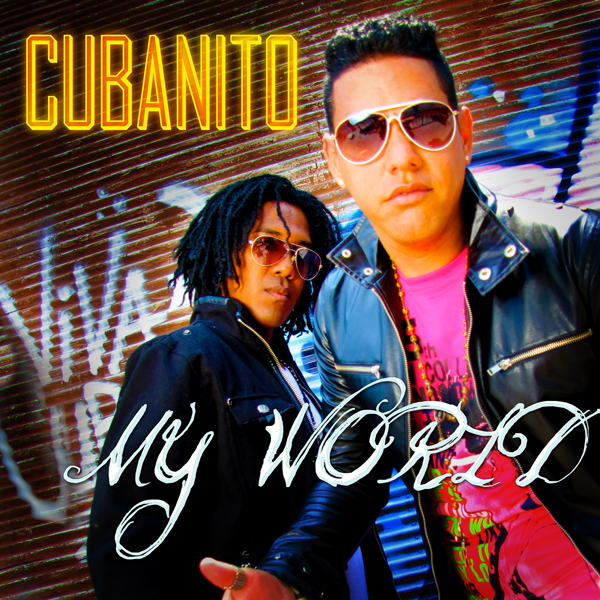 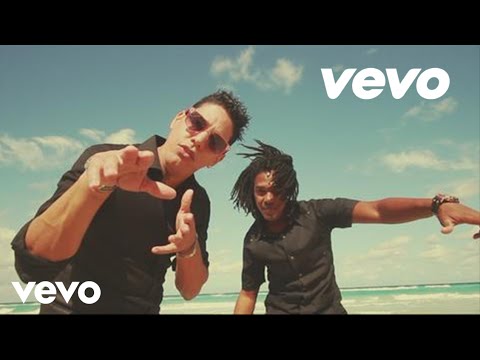 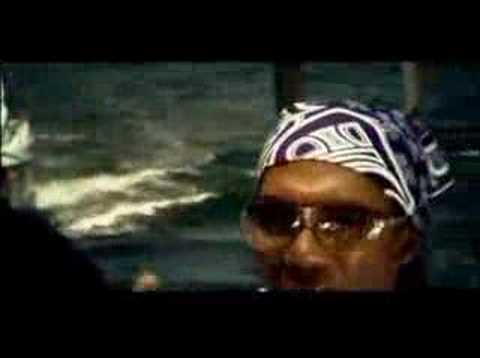 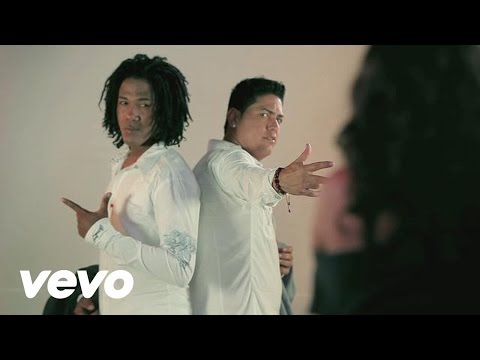 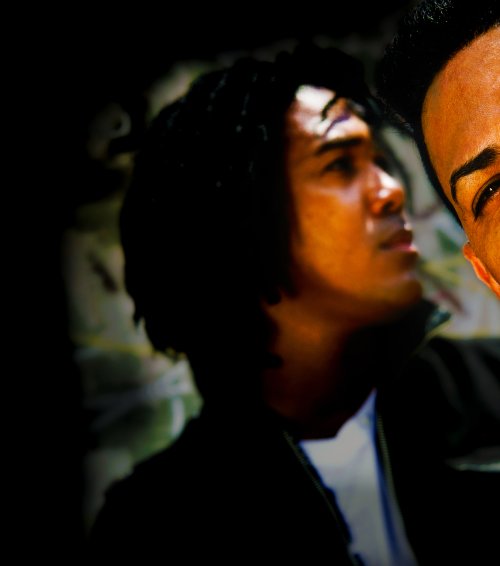 ABOUT
In Cuba, you can praise the sound of American hip-hop and mention Maïakovski in the same flight of enthusiasm. The island's collision of cultures and influences is one of the keys to understanding the melting pot of genres that has made the new Cuban wave of reggaeton the most popular movement since the emergence of salsa. Flashback… before Cubanito 20.02 became the star group of the new Cuban scene, the term reggaeton gained currency in the West following a few American hits, including the famous "Oye Mi Canto" by New York rapper Noreaga. But the genre – seen as the latest fashion in the USA – had a very different significance in the land of salsa. With Cubanito 20.02, the rebel island launched its music into the third millennium, blending tradition with modernity.

Initially, there were Flipper, El Doctor and White – or Haniel Gonzalez Martinez, José Angel Sastre Perez and Javier Duran Webb. Flipper held down a day job and DJed at night before launching himself full-time into the Cubanito venture. In the mid-90s, he met up with White and El Doctor in the group Primera Base, a pioneer of Latino hip-hop made in Cuba. After a few years spent giving concerts and making a name for themselves, in February 2002, they formed Cubanito 20.02 (for "February 2002"). Then in 2003, on the release of their first album, “Soy Cubanito”, Cubanitomania swept the island. Quickly dubbed The Beatles of reggaeton, Flipper, El Doctor and White could no longer stroll down the streets of Havana without starting a riot. From every window rang their war cry: the rhythmic onomatopoeia "Uh laca laca lah!". At the same time, the world welcomed them with open arms. Arriving unnoticed in Cape Verde, they were the stars of the archipelago before the week was out. Then visiting France, they triggered the same wave of enthusiasm in the Latino underground. In fact, their album was mixed in France, with former Ministère Amer producer Alexis Ouzani adding his guitars and production. The group's charisma is based on the perfect alchemy distilled by this founding trio of reggaeton, always ready to party, get together with the girls and play their mutant musical mix. It was because of Cubanito and hits such as “Matame”, “Soy Cubanito” and “Pideme” that reggaeton, notoriously music for "bad boys" in Cuba, was finally playlisted by the island's radio stations.