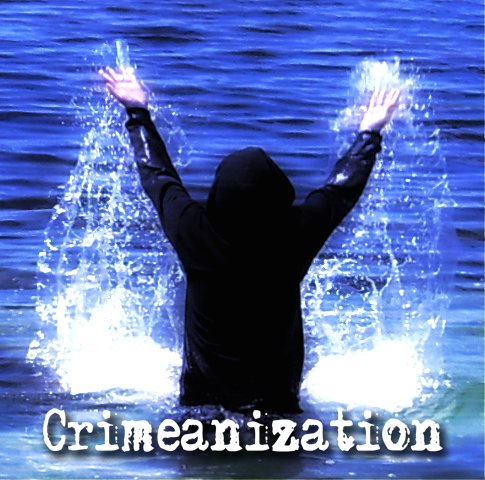 It's All Disappeared
by Crimeanization

My Island In Your Heart (original Mix)
by Crimeanization 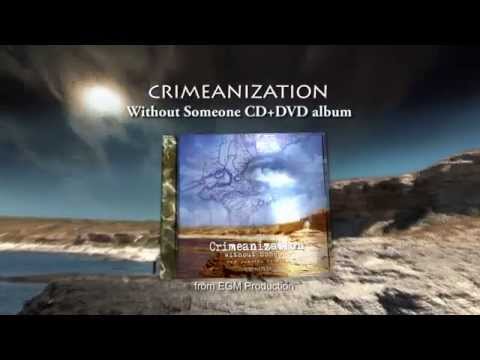 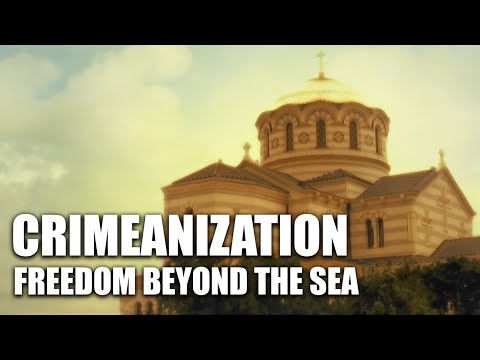 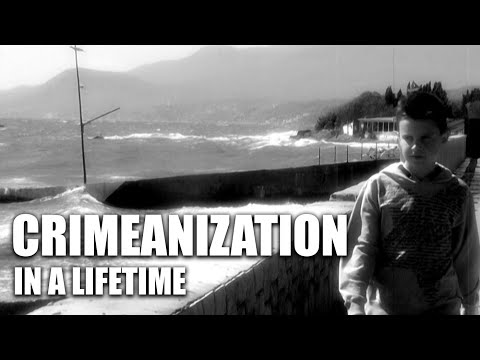 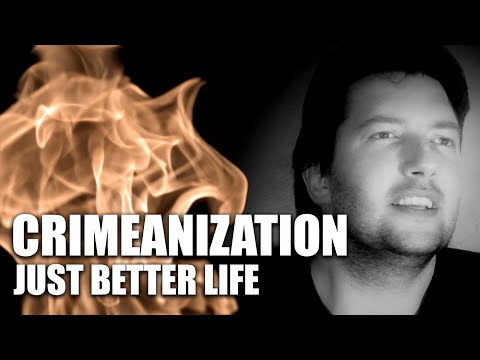 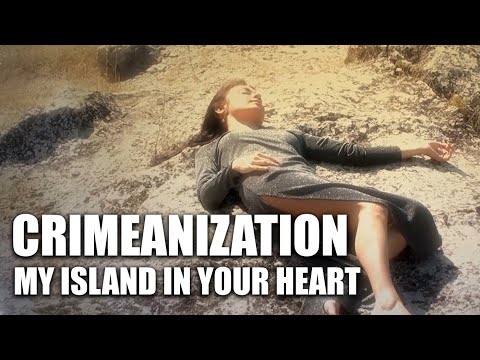 ►
See all videos (7)
BLOGS
NEW SINGLE HAS BEEN RELEASED 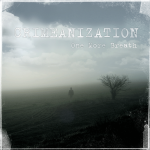 One More Breath, the new single by Crimeanization, came out on March 25, 2013. The single is available in all internet stores. Maxim Mikhaylov is currently working on a new album which is expected to be released in late 2013 – early 2014. Visit our website and be the first to know the latest news. more
Followers

ABOUT
Crimeanization musical project was created by the producer and musician Maxim Mikhaylov (founder of SECRET LAND) in 2009. Crimeanization music embraces ethnic voices, a blend of cosmic sounds and a whole cluster of quaint rhythms from various cultures.The song Temporary Visions was Maxim’s first experiment with New Age music as he had wished to compose this kind of music a long time ago.The story of Crimeanization project started when Entranced.FM, an American internet radio station, took interest in the song Temporary Visions. The first single with the same name was released on October 1, 2009 and was very well received by New Age music fans. It included three versions of Temporary Visions, My Island in Your Heart (promo version), Butterfly (SL early mix), In a Lifetime (single mix) and The Next Morning after My Dying Day (B-side). Also, a music video for the title song was shot in Cufut Qale, an incredibly beautiful spot in Crimea.The second single, My Island in Your Heart, came out on February 14, 2010, and also received favorable reviews. In September 2010, Maxim Mikhaylov released his debut album, Without Someone, whose digital edition was available on September 1, 2010, and the physical version hit stores on January 25, 2011. The album came out in CD/DVD format. The full title of the album is Without Someone CD+DVD The Limited Edition. The CD contains a newly recorded album, which differs from the digital edition. The DVD has a mini-film consisting of eight video clips released to support the album. In September 2011, Maxim Mikhaylov recorded a single, It’s All Disappeared, which was distributed for free. Today Maxim continues working on new Crimeanization songs to release a new album in 2013-2014.