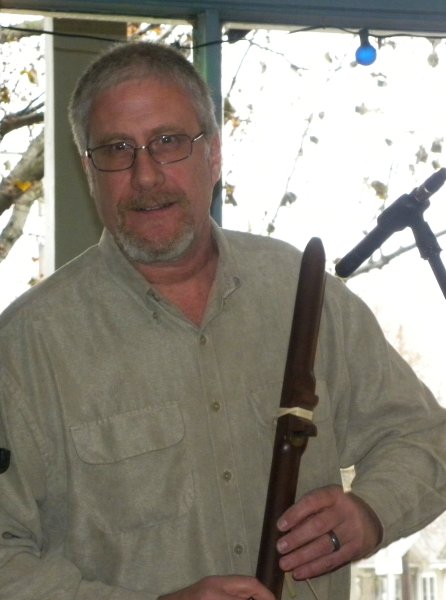 Dreaming Of The Mountain
by Chris Otto
Share
Buy 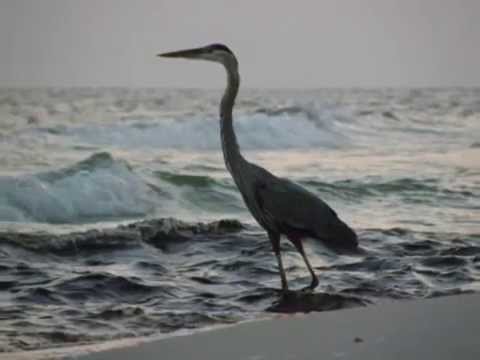 ABOUT
Progressive world music, featuring the Native American Flute and Irish Whistle. Chris Otto's music combines folk traditions from around the world and combines them in unusual ways. His influences range from the music of Scandinavia, to the Middle East, Eastern Europe, South and North America. Chris grew up listening to progressive rock and the blues, so those flavors make their way into his music as well. His music is sometimes mellow, sometimes energetic, and often experimental, but it is the beauty of the Native American Flute and Irish Whistle that holds it all together.

Chris explored a number of instruments in his early years, (trombone, piano, harmonica), but it was the Native American Flute that inspired him to pursue music in a serious way. Chris has striven to bring the NAF to new audiences and genres, sitting in with progressive rock bands and jazz artists. Chris also plays with the popular St. Louis based Irish/folk/rock band "Rusty Nail", was a founding member of Raw Earth, a St. Louis world music band and a contributor to "Lux Aacension", a world fusion band.

Chris has recently released his second CD, "Leaving the Path", in which he deepens his exploration of folk traditions from around the world, and embraces experimentation.