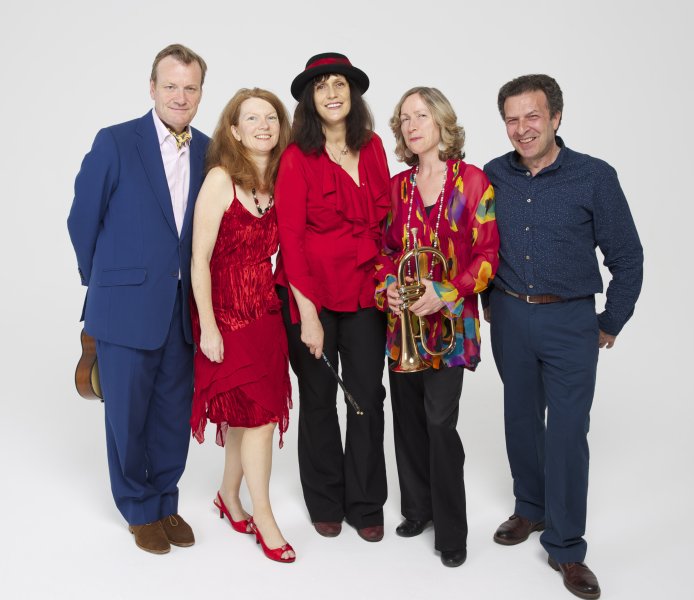 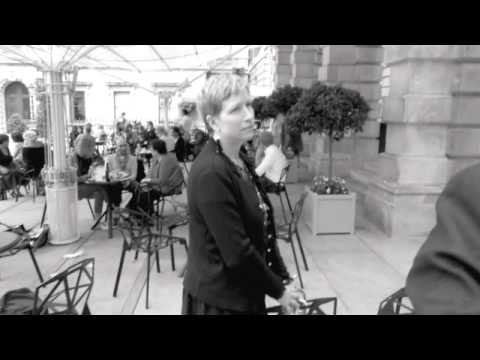 ►
Harder To Hide
by Chico Chica 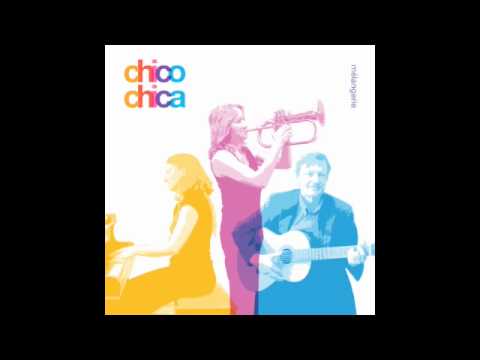 ►
My Beating Heart
by Chico Chica 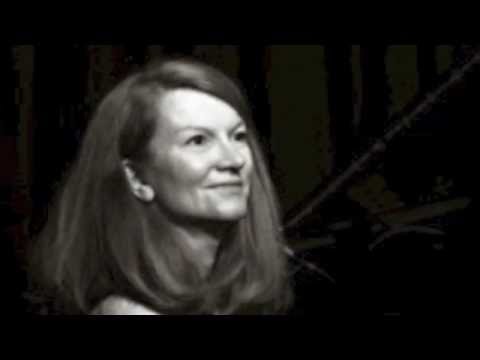 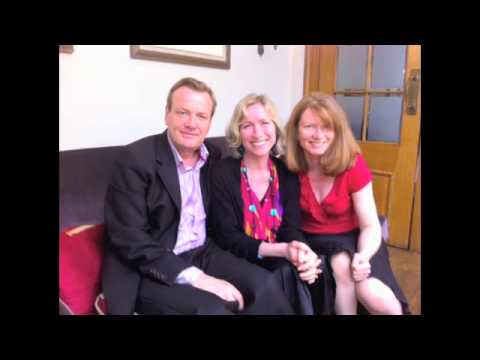 ►
Cats Go Out To Kill
by Chico Chica 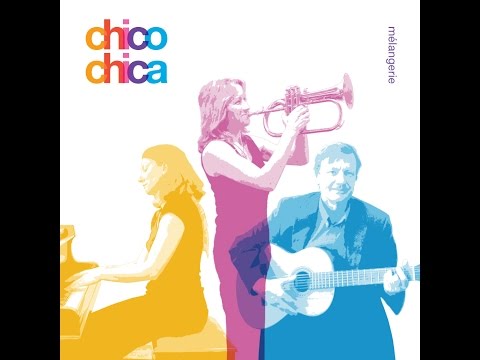 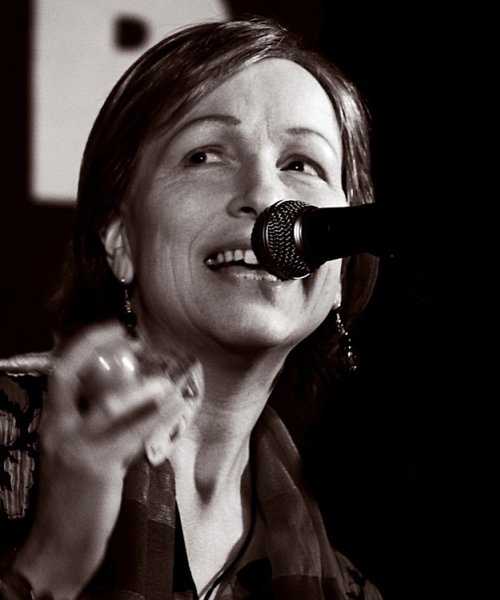 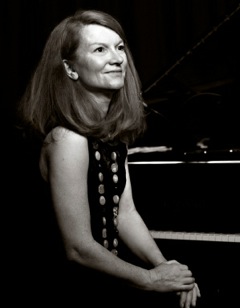 ABOUT
On the premise that players should sing and singers should play, Chico Chica do just that: playing piano, guitar, flute, percussion, flugelhorn and cavaquinho while taking it in turns to sing the lead vocal. Chico Chica take myriad elements from around the world: samba, salsa, rai, jazz, tango, calypso, hip-hop and cabaret, turn up the heat and then stir fry them in the wok of their collective sub-conscious to form an unforgettable evening of original song and spoken word.

In the summer of 2013, singer and trumpeter Barbara Snow heard a BBC Radio 4 item on the work of Médecins Sans Frontières/Doctors Without Borders in the Syrian civil war. In it, a boy called Ali was reported to have said ‘you won’t believe what I have seen’. These words inspired Snow to write and record a song with Chico Chica and donate the proceeds of the sales to the Médecins Sans Frontières/Doctors Without Borders Syria Crisis Appeal. Barbara Snow toured with Paul Weller, Jools Holland, Maxi Priest and The Blow Monkeys before forming Chico Chica.

Chico Chica are about to release The Glow of Havana, a selection of salsa-themed songs, on 10'' vinyl. The album features salsa legend Roberto Pla on timbales.