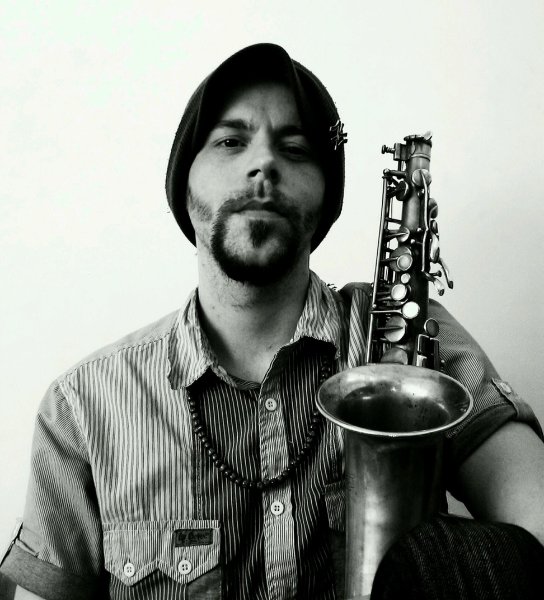 The Sacred Valley
by Cheb Semnil 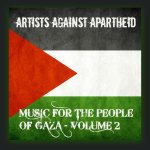 I am pleased to announce today that i was part of an album release yesterday for a charity album for the people of Palestine the link can be found below and all proceeds go to the people of Palestine. The album features great artists such as Celt Islam and Dawoud Kringle whom has worked with the likes of Lauryn Hill. The albums message is to spread the awareness that sadly apartheid exists in that part of the world and needs to be ended immediately.   All proceeds will go to Muslim Aid , Medical Aid for Palestinians { MAP } and sunshine4palestine. +NOTE+ Artists against apartheid UK is a none political organization with no affiliation to any political group or society ! more
Future sound of the Underground vol4 out now featuring Celt Islam,Cheb Semnil and many more 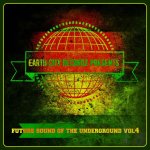 FUTURE SOUND OF THE UNDERGROUND VOL4 [TRANSNATIONAL BASS] by DJ UMB / Generation Bass Another tremendous Transnational Bass compilation from Celt Islam’s label Earth City Records. Starts off in killer fashion with an Arabian Dub number by an artist called  EQuBE , quickly followed by a chilled out dub number by the main man himself,  Celt Islam .  Cheb Semnil  comes in next, another artist from Manchester and it’s a track that has a Beatlesque and Prince’s “Around the world in a day” era psychedelic vibe with dollops of Sufi Dub.   Haelu  is up next with some deep, dark and experimental cinematic dub. Celt’s band  Analogue Fakir  come into the fray with an Electro-Dub number following the deep and dark mood of the previous track.   Another artist I’ve never heard of before,  MayaXperience  make their entrance with a Sci Fi PsyDub number. AreaWolf and Ionika  brighten the mood up with some Luvstep vybz.  RaJaz’s  numba has a funky dub vibe to it with lounge atmospherics. Croydon’s  SAOV  have been involved in this scene for absolute years and they don’t disappoint with their Arabic flute lead breakbeat and in parts breakcore track.   Trans Irie Nation  follow with a very celtic sounding number that pays homage to Tibet.  Zetan Spore  up next with more travels into PsyDub territory.  Johnny Guiterrez  invokes Hindu spirituality with his “Krishna Puto” number .   Spiky  double dubs the dub with more heavy dub, spliff number. Back to Celt again and another one of his alter ego’s with his band  Nine Invisibles .  Teiwari Dub  round things off with the deeply spiritual “Ancient Inscriptions”.   All in all, tremendous compilation that is highly recommended to anyone interested in exploring the real Transnational Bass Underground.   Album link :  http://earthcityrecordz1.bandcamp.com/album/future-sound-of-the-underground-vol4     source :   http://www.generationbass.com/2014/06/13/future-sound-of-the-underground-vol4-transnational-bass/ more
Followers

ABOUT
Cheb Semnil - real name Colin McDonald is a scottish saxophonist,pianist,composer and producer based in Leeds Yorkshire UK. Since the age of eight, Colin has been lucky enough to be immersed in a world full of music including the mediums of classical, jazz and in the last few years thanks to playing in a world music band Colin has found a great love for Arabic and North African rhythms.

Colin was classically trained on the clarinet at the Music School of Douglas Academy in Glasgow Scotland where he spent his entire high school years learning about music theory, hostory and mastering his instrument. At the age of 15 Colin then got a saxophone and instantly fell in love with it.

Colin was also in the National Youth Jazz Orchestra of Scotland for a number of his teenage years,which gave him a great thirst and love for Jazz and the chance to perform around the UK. He then made his way down to Leeds to study a bachelor of arts in jazz at Leeds College of Music and have taken many useful teachings out of his time there. For a few years in Leeds Colin was also resident sax player for a North African band who played Reggae, Rai, and European infused style music and encouraged him more to explore this aspect of his chosen discipline.

For the past couple of years Colin has been experimenting more with the electronica side of music,mixing rich arabic strings, melodies and rhythms with a modern twist in bass and drums to produce a very unique ethnic electronica sound. Colin is a member of UK Dub outfit "Celt Islam SoundSystem" formed and directed by Muhammad Hamzah,Colin is an artist of Mahanabay label based in France and an artist and DJ of Earth City Recordz an independent label based in the UK. In the future Colin wants to incorporate more saxophone into his electronica journey and is always excited to work with new artists and projects