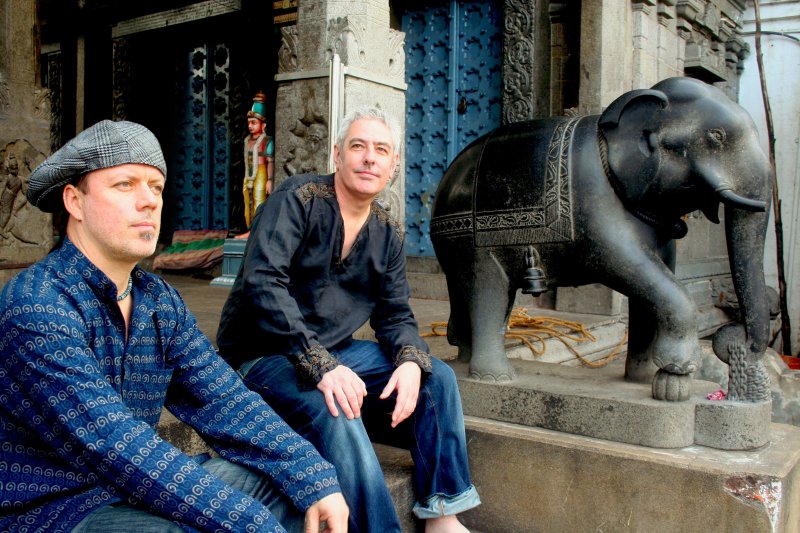 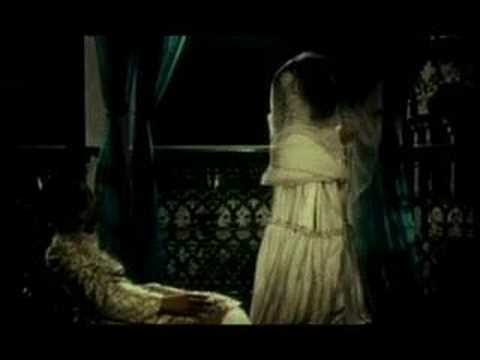 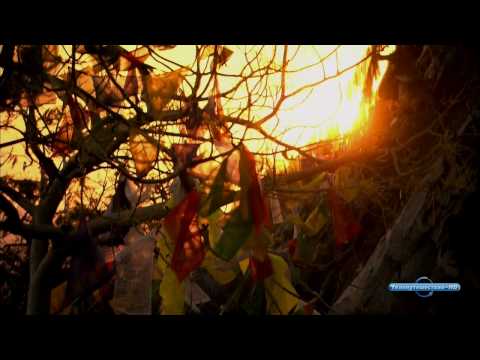 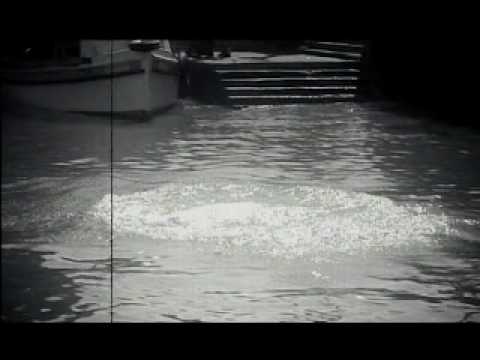 ABOUT
Bombay Dub Orchestra was formed over ten years ago following a trip to Bombay, India, by Garry Hughes and Andrew T. Mackay. They’d gone to record with the city’s strings orchestra a few years earlier and decided to take advantage of the relationships they’d built up with musicians in India to create their own project. It took another three years to talk about the idea and a further three years to write, record and release their debut self-titled album.

The album featured lush, cinematic, downtempo music. Ambient electronica and Western classical influences were fused with distinctly Indian instrumentation. A large string orchestra, soloists and vocals were recorded in Bombay and additional vocals and instruments were recorded in London.

Released in 2006 on Six Degrees Records the album spent several weeks at the top of UK i-Tunes world music charts as well as the top 3 around the world including the US and Japan. The album also was #1 on respected US radio station KCRW.

Two years later in 2008 they released their second album ‘3 Cities’ – which was equally successful around the world. The album featured a host of soloists from the UK and India as well as the usual large string orchestra, amassing over 75 musicians on the album.

During the first 5 years BDO have performed at the inaugural BBC Electric Proms in London, the main stage at the Big Chill Festival with a band of 23 musicians, DJ’d at a host of clubs around the world including Hollywood, San Francisco, Vienna, New York and London, and scored a host of movies in the UK, US and India.

There third album 'Tales From The Grand Bazaar' was released in October 2013. The album has been recorded in Kingston, Jamaica, London, Bombay, New Delhi, Istanbul, New York & LA. They are currently working on album #4. As yet untitled!