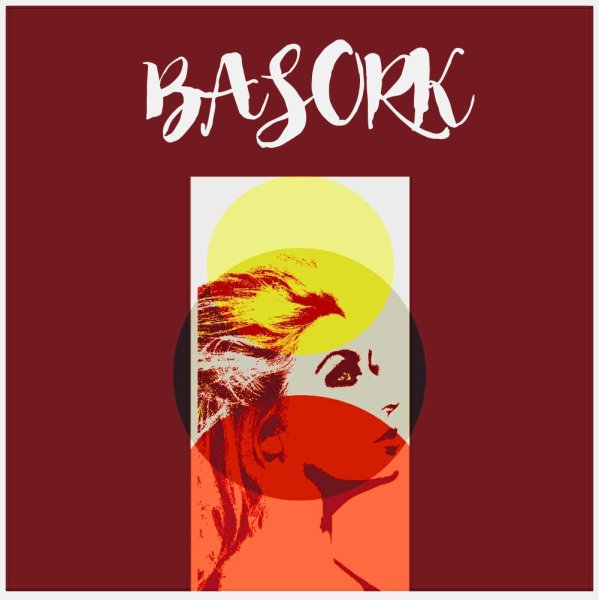 A unique collaboration with BASORK featuring Greek bouzouki maestro Nikos Petsakos and spoken word artist Abby Oliveira tracing the journey of the bouzouki from Greece across Europe and into Ireland in the last century.
​
Sleeve Notes
A beautiful introduction from Greek bouzouki virtuoso Nikos Petsakos. This is his journey in his own words..."This tune talks about the bouzoukis journey changing and adapting from Greece to find its self halfway across the world, transforming. But it’s actually my own story as I arrived in Belfast adapting and transforming as a musician. I felt very alone until I discovered people with similar interests, fusing the sounds of the world. One group like this is Basork it’s not just fusion it’s a whole different taste. Playing with them I can close my eyes and be in Greece in the Balkans in the middle east, all of these places changing from part A, B to C in each song. Another place, another feeling, another life. It was an honour. Thank you"
Abby Oliveira - "I loved working on this collaboration. When Marty sent me the music he gave me a loose brief: think immigration/emigration. Music always tells a story if we immerse ourselves in it for long enough. This piece of music spoke to me of the bouzouki's journey; from the ancient mulberry tree on the Red Sea coast, to fleeing war, to becoming a string instrument in Greek dive bars, to eventually making it to Ireland in the hands of the trad musician, changing the Irish musical landscape with its presence. This story became the spoken-word poetry element of the track."