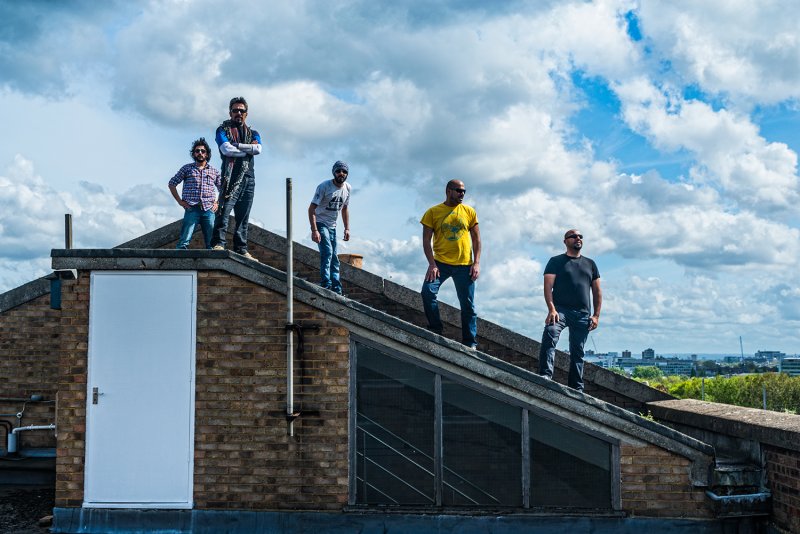 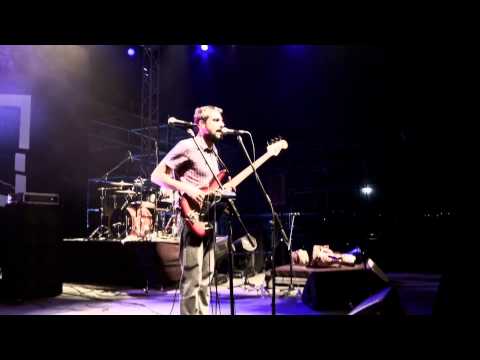 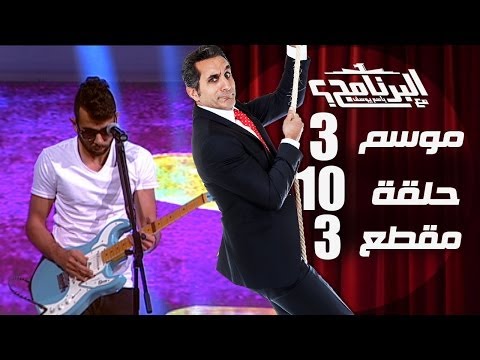 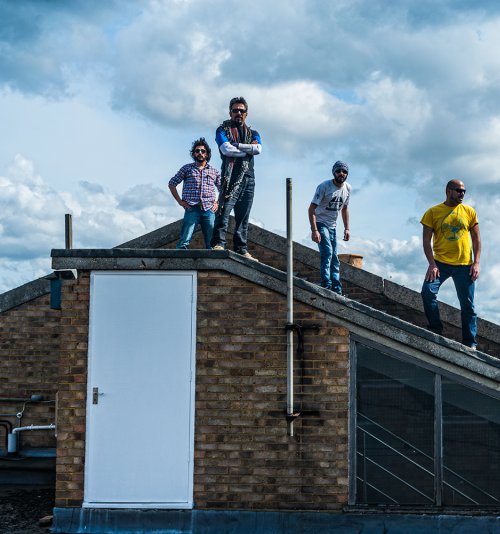 ABOUT
Autostrad is an Arab Mediterranean Indie band from Jordan andis the result of a 16-year friendship, its members long kneweach other before establishing it in 2007.

The band’s music style is eclectic and original, as it takes itsinfluences from different genres such as reggae, funk, latin androck while giving it its proper Jordanian touch by adding atimeless lyrics that can be consumed decades later withoutbeing out-dated.

Inspired by everyday life in Jordan, Autostrad’s repertoiretackles a variety of themes such as stories of love, struggle,financial challenges, drug abuse and finding oneself, reaching avery wide fan base among the youth in Jordan and exceeding itsown territory to other Arab nations as well as Europe and theUS.

Autostrad has a signature slogan in Jordanian Arabic that has spreadway beyond Jordan and became the band’s own signature. “Agwano3”, meaning “the best kind”, is Autostrad’s catch phrase when theyrefer to their fans, music and the causes they advocate for.