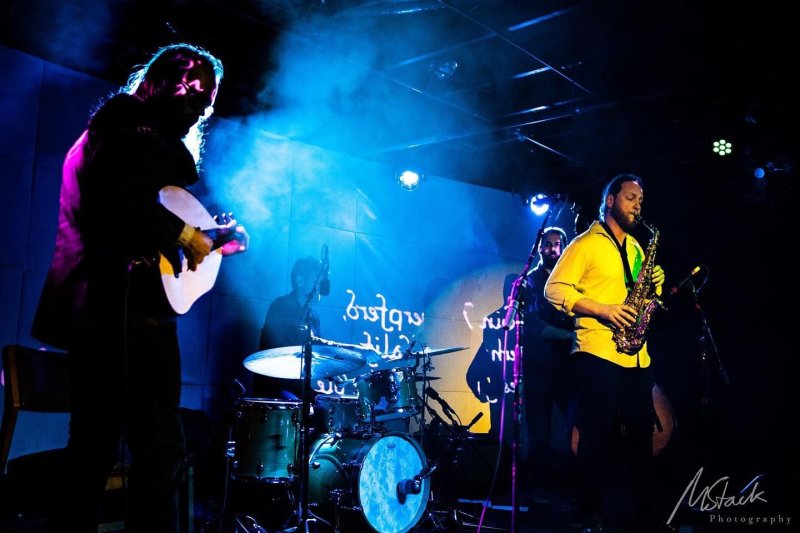 The new single is available on Soundcloud, Spotify, iTunes, Google Play, and other online streaming outlets. “Chamber of Mirrors” is Atlas Maior’s follow up to their 2015 3-Track EP release Keyif, and 2014’s experimental double album Palindrome, which garnered positive reviews from both local and national media outlets. Atlas Maior’s upcoming album titled Riptide will be the band’s 5th studio release, scheduled for a Spring 2019 debut. In the fall of 2018, Atlas Maior brought their talents to Europe where they completed their 3rd international tour (France and Spain). Most recently Atlas Maior was nominated for the 3rd consecutive year as a top 5 finalist in the category of jazz for the 2019 Austin Music Awards.