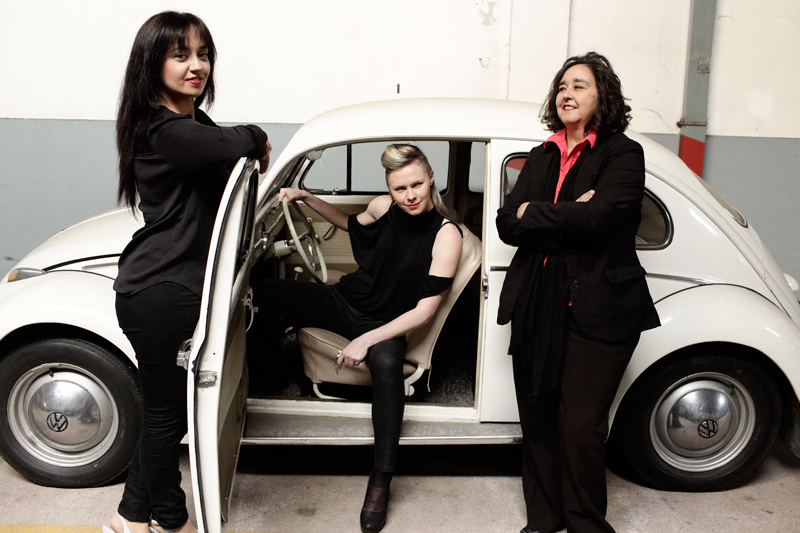 Diz-me Tu
by As 3 Marias

La Poderossa
by As 3 Marias

Bipolar
by As 3 Marias 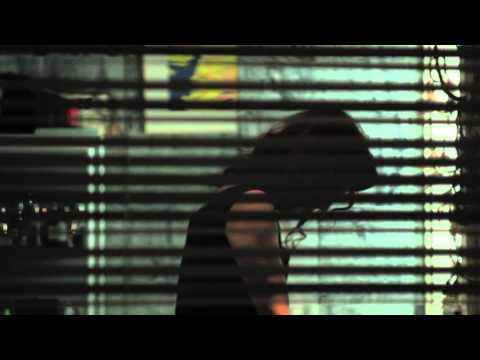 ►
Corpete Vermelho
by As 3 Marias 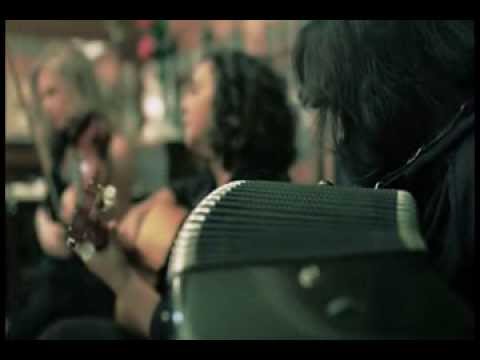 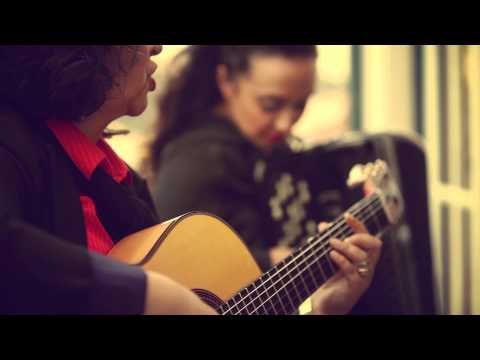 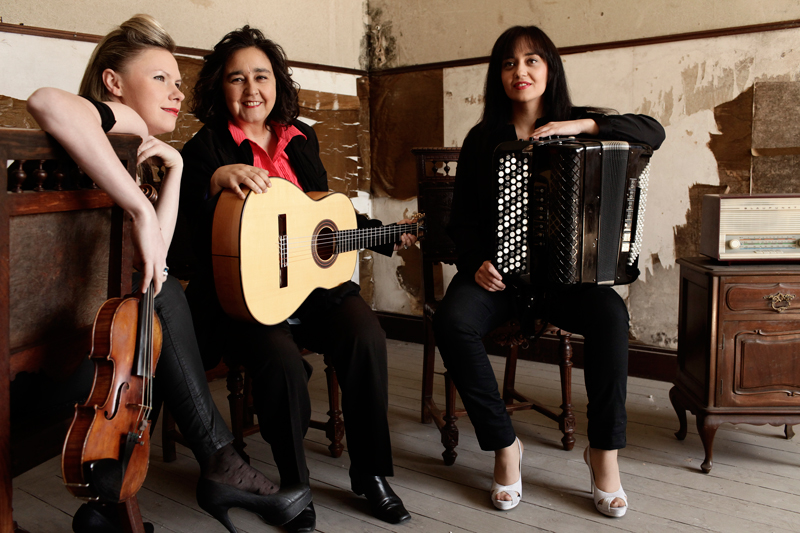 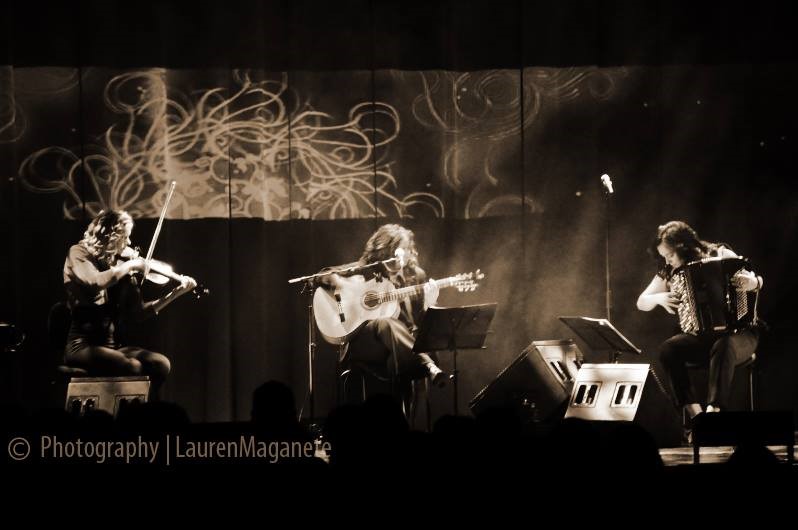 Photo by: As 3 Marias
About: Casa da música concert 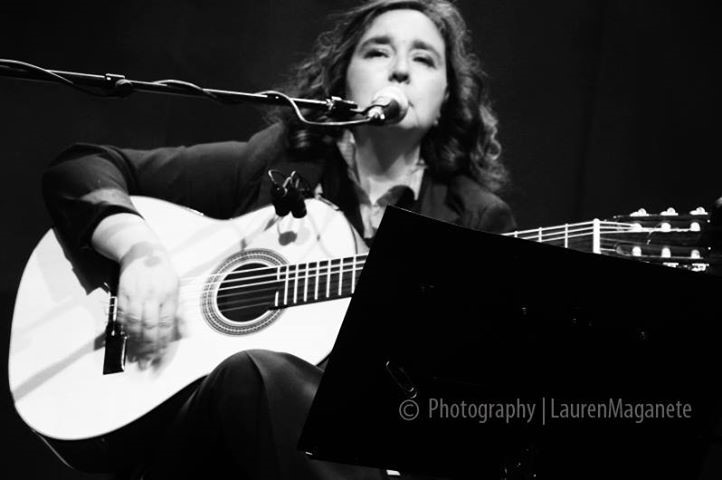 Photo by: As 3 Marias
About: Cristina Bacelar 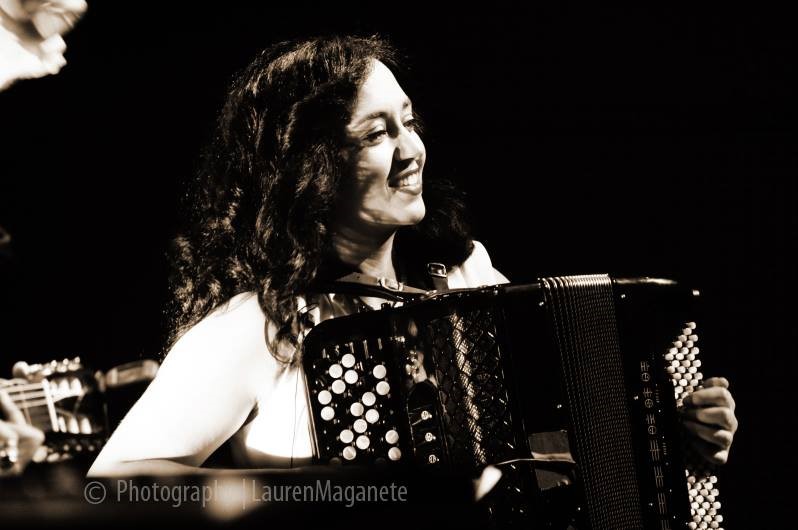 Photo by: As 3 Marias
About: Fátima Santos 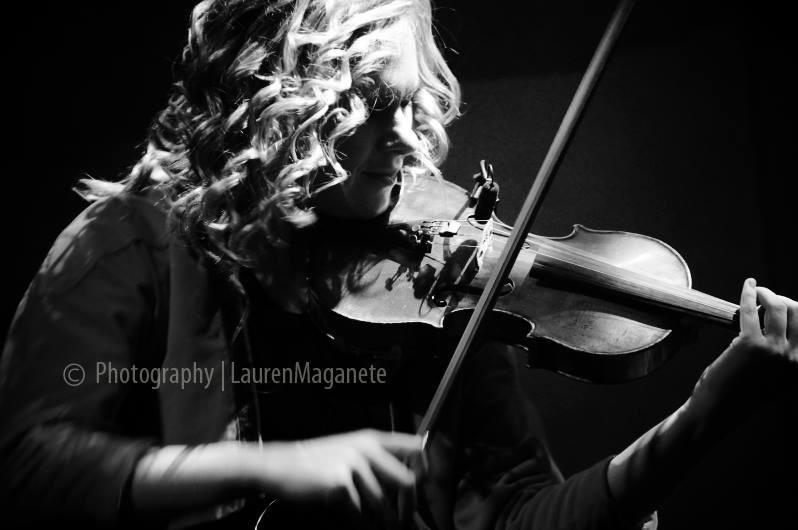 Photo by: As 3 Marias
About: Ianina Khmelik
See all photos (6)
Followers

+ 1 more
ABOUT
“As 3 Marias” is a portuguese music project that started in 2008 and it is inspired in latin music like Tango, Flamenco, Bolero, Bossa-Nova and Fado merged with other music imaginariums, that the portuguese music critic António Pires called “The new Invicta's Tango”.

The group is now formed by Cristina Bacelar (voice and guitar), Fátima Santos (accordeon) and Ianina Khmelik (violin). This three women met in other music projects like Frei Fado d'el Rei and Musa ao Espelho, where they found a common ground for their criativity.

“As 3 Marias” have already had shows in different teathers from North to South of Portugal, music festivals and also in Spain. They have been in a lot of radio and Tv shows, where they got excellent reviews by specialized press (Visão, Revista Sábado, Jornal de Notícias, Jornal Sol, Correio da Manhã, Metro, Destak...).

Beside the band's originals, this work presents a new version of the well knowned theme “Video Maria” by GNR and the collaboration of Sérgio Castro, from Trabalhadores do Comércio, on the theme “Tango do Vilão Rufia”.

They are preparing their 2nd music record that will come out on September 2013, with production by Quico Serrano. This record will also have the theme “Libertango” by Astor Piazzola as well as several original themes and Alberto Almeida's collaboration, from Cabaret Fortuna, on the song Maryjoana.