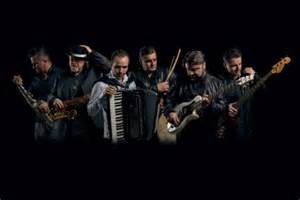 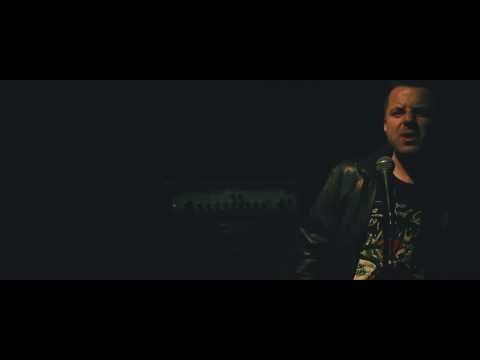 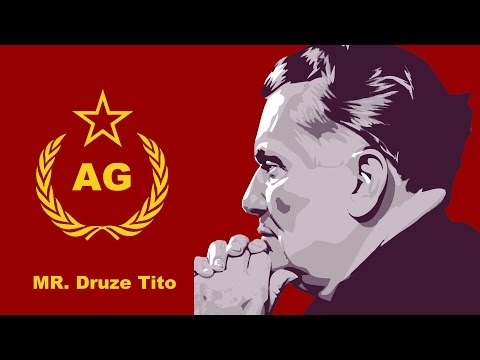 ABOUT
ANDRA GENERATIONEN (Second Generation) was started by sons of Macedonian labor immigrants in of Gothenburg suburbs in 1988.Their music is “recycled” from traditional gypsy and Balkan music and mixed other genres.

Their lyrics are in swedish and other languages. They write about love, their experience as a second generation immigrant, about Sweden, the beautiful island of Hisingen, and about food and drinks, taxidrivers and everday life.

All over Scandinavia – on clubs, festivals, weddings – people are sweating, dancing, crying, laughing and falling in love to Andra Generationen’s groove and their irresistible show.

They have often performed live on Swedish national radio and TV, and have released five albums.

Their single Kebabpizza Slivovitza hit no.2 in the swedish official single charts. Their Album “Extra allt” was nominated in the Swedish Grammy awards 2008 in the genré of folk music.

Besides clubs and festivals, radio and TV, they still often play at weddings and other parties for all generations – this music knows no limits!