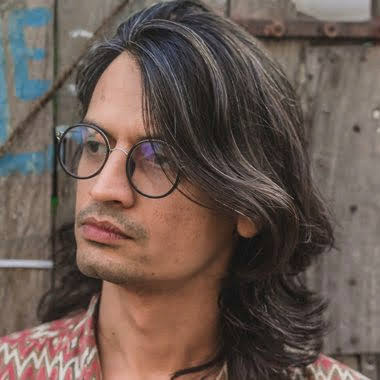 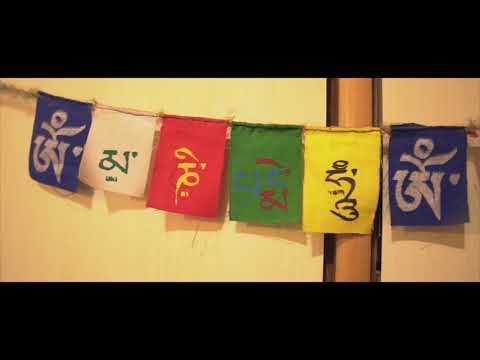 ABOUT
Indian pianist/composer plays improvised music as a medium of expression, interaction and exploration, influenced by a diversity of traditional and contemporary forms of music from around the world.

His 2019 solo piano album REFUGE is a reflective set of musical themes exploring ideas of home and paying homage to inward journeys.