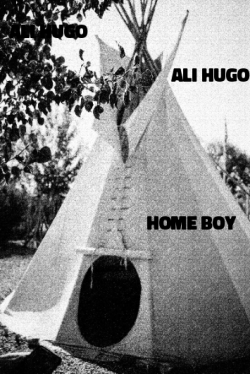 Oman
Tracks
Videos
Photos
Blog
About
Won't Let You Go
by Ali Hugo
Influence: North American , Jewish
Genre: pop/ rnb
share
repost
comment
buy
add to favorites
About "Won't Let You Go"
Ali Hugo's 7th single from "Hope for the Meek" his highly successful album, because you helped make it so, is titled "Won't Let You Go." The song is inspired by the biblical Genesis 32:22-32 story of Jacob ( Israel), who wrestles with an Angel of God. The music wants to encourage listeners to continue to wrestle with God so that they hold onto him and not let Go.


See all tracks (11)
Follow
Send Message
About
Ali Hugo is an Omani/Canadian singer-songwriter. Ali started his professional singing career at the age of eight when he joined the family “LEO” band as the lead singer. In his teens, Ali launched the “Spin Around The Mall Tour” playing at various local shopping malls. After graduating from high school, Ali focused on developing his skills as a songwriter and studio reco... more
Influence
North American
West European
Jewish
Genre
easy listening
Other Pages