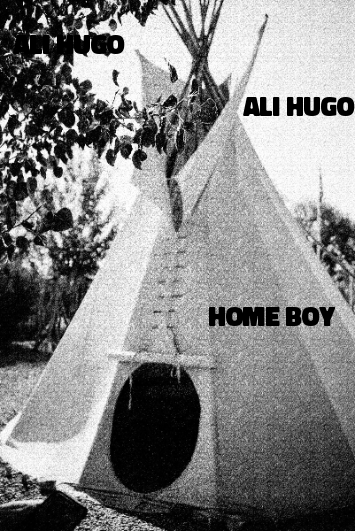 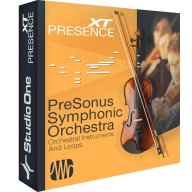 Ali Hugo’s third single from his Afrodisiac EP is charting new territory once again. Hugo is no stranger to experimenting with different genres of music, with this new song titled “ Bora Ninywe Sumu” or “The Poison Song” being a first of its kind in the genre of Swahili opera. The song was penned by Hugo’s grandfather Iddi Farahan. The poison song has a similar theme to that of Romeo & Juliet except in this opera, love is not reciprocated and poison seems like a gracious solution to ending the pain of heartache Hugo explained. Hugo is under no illusion that he has succeeded in convincing critics that he is an exceptional Opera singer. When asked why the song was included to be part of the afrodisiac project, Hugo responded with “ there are a few reasons why I wanted to do poison. First of all, I know that I’m a pop singer and not opera but I think that opera is such an important genre that non-European cultures should seriously think about adopting it. Belief Records research team shows that no such attempt has been made by any musician from the Island of Zanzibar where Taarab music originates and I was ecstatic to be the first artist to lay the groundwork for others to follow. So when recording the vocals I was more interested in setting a standard for Swahili operatic phrasing instead of doing vocal acrobats”. The second reason Hugo chose to experiment with opera was to take advantage of the technology provided by PreSonus and experience what it feels like to use the PreSonus Symphonic Orchestra expansion package.

“ I may feel apprehensive as an opera singer but when it comes to arranging the symphony orchestration, I stand proud by my arrangement of this beautiful piece of work” Hugo stated. In addition, Hugo said “It’s unbelievable what PreSonus Symphonic Orchestra 2022 has enabled me to create! A sound similar to that heard from the Vienna symphony orchestra, for example, it would be nuts for me to pass up an opportunity to do something like this. The PreSonus Symphonic Orchestra package contains an amazing 14 gigabytes of content including a library of various instrumentation, for example, a contemporary strings library that offers a different ambient character for modern productions and all of this is fully integrated into Presence XT.