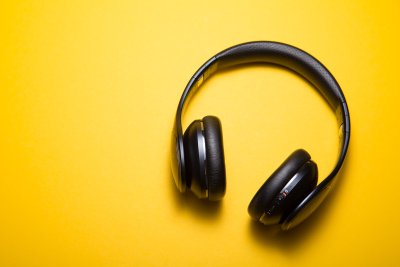 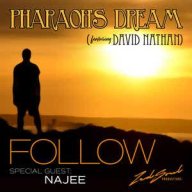 Inspired by hit classics, David Nathan, a.k.a Pharaoh's Dream, writes and records his own versions of songs that inspired him to be the musician he is today. David’s replication of “Sunny” takes on a more soulful and jazzy approach than the original. Many people know the song “Sunny”, composed and recorded by Bobby Hebb, and can identify the song by its pop infused jazzy style. David wanted to share his love for this song by creating a cover that encapsulates the beauty of the original. David and his producer Tyler McCrary sat together virtually and created an interpolation of Bobby’s hit single.
Tyler adds a tinge of reggae to the single in order to make it stand out in a way it hadn’t been tried before. The musical band behind the name Pharaoh’s Dream were also able to contain the integrity of the original composition while adding their own unique twist to the musicality. Whereas Bobby’s single was very fast paced and incredibly jazzy, David takes his own personal approach to honor his favorite song. Slowing the song and adding extra minor chords with the piano makes the song feel much more personal and adds a level of emotion that didn’t exist in the original. This emotion is far more sorrowful and can help listeners connect to the music in a manner that hadn’t been possible before.
David also uses his voice to make this song his own. He adds variation and hits notes not in the original in order to showcase his own talent through a classic song. David encapsulated the brand of Pharaoh’s Dream while being able to achieve his dream of covering one of his personal favorite songs. David’s influences allow him to appeal not only to some younger demographics who listen to this music, but to older generations who grew up listening to these very same artists. Pharaoh’s Dream has kept “Sunny” shining bright and brought back some good memories by creating and releasing this amazing remake.