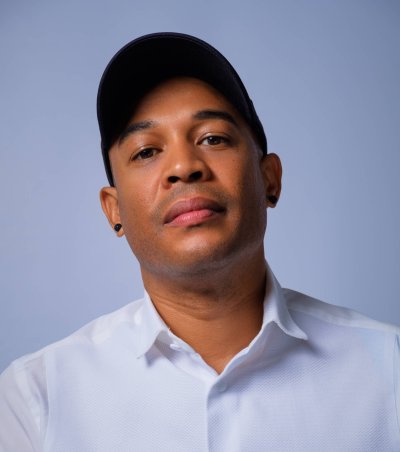 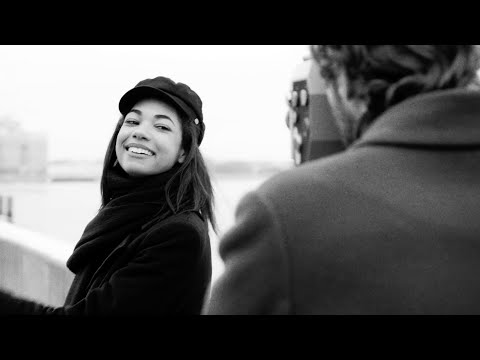 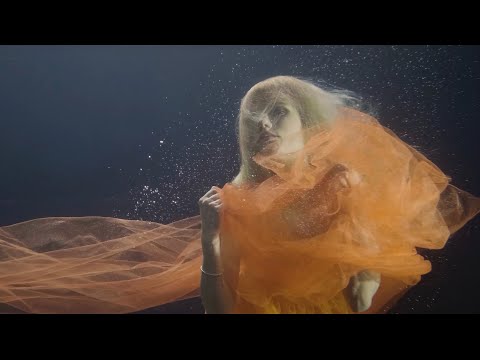 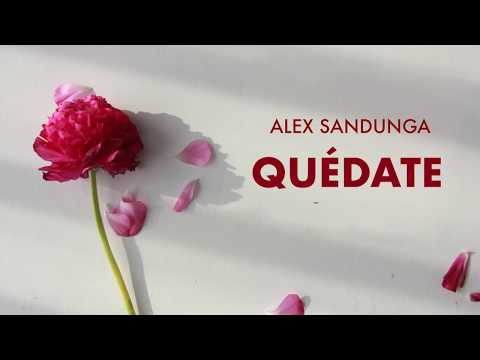 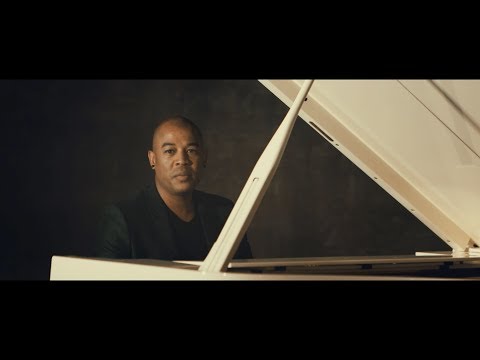 ►
Vamos A Celebrar
by Alex Sandunga 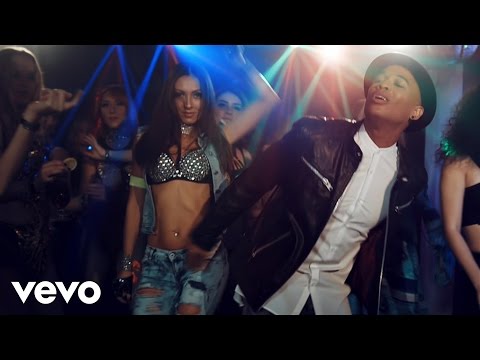 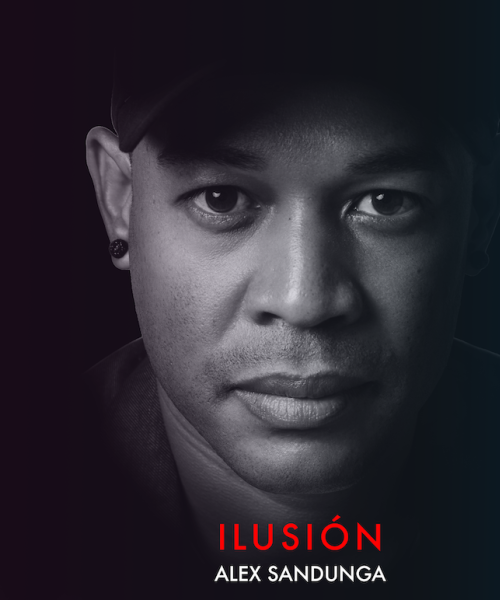 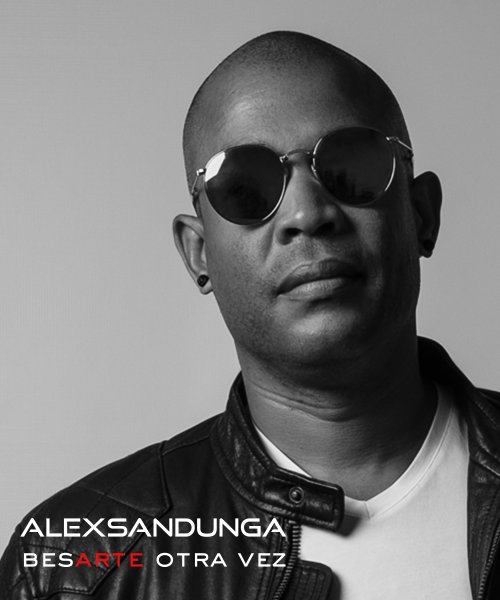 ABOUT
Alex Sandunga is a singer-songwriter, producer, filmmaker and actor hailing from Cuba. He now resides in Finland, Helsinki where he has called his home for a decade.

Having grown up in Cuba and living in Helsinki has given Alex great creative advantage over many artists in the industry, as he has been able to learn techniques from many different cultures.

In 1996, Alex founded Alto Voltaje, who later became known as a Cuban hip-hop pioneer. It was around that time he began making his own music after being inspired by how much music changed his life.

“If it weren’t for music, I don’t know where I would be today,” he said. “I’m inspired to see how the music I make changes the lives of others as well.”

With just cassette tapes and a double cassette recorder, he started making his own music from scratch; no computers or mixers involved. Fast-forward to 2007 and Alex released his debut album, Sin Freno, consisting of a little bit of everything, from funk and blues to jungle, drum & bass and more.

He has played residencies in clubs and performed at festivals all over the world, including Flow Festival, Pori Jazz, Habana Hip-Hop, Sound Dance, Raumanmeri, Faces Festival, Kontufest, World Village, Urb Festival, Cubadisco and countless others.

Alex released a new album in Autumn and in the future he hopes to grow his company Sandunga Nation as well as continue traveling around the world, but most of all, he plans to stay hungry and work toward mass success. And with all of his hard work and dedication, he’s well on his way.