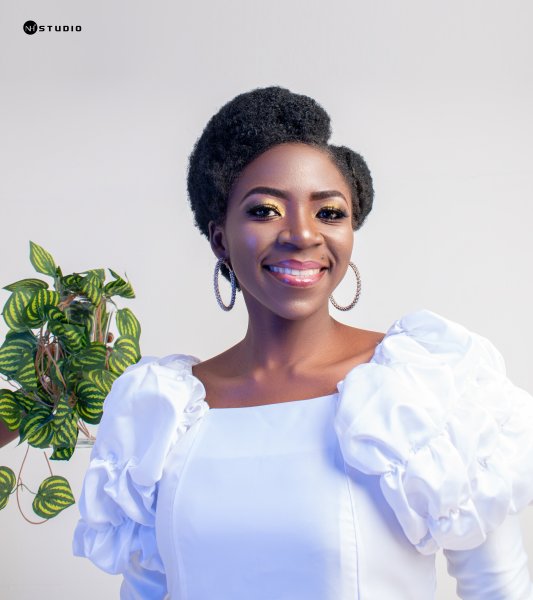 4 Dangers of the Blame Game to Watch Out For

The blame game is a very old but popular game which started right in the garden of Eden. When Adam and Eve sinned, each tried to put the blame of their transgression on someone else. Adam blamed God and Eve, while Eve blamed the serpent. It was each an attempt at protecting themselves by denying guilt and responsibility.

No one is immune to the blame game. People of various religious, academic, social, and political classes play this game all the time, and it can be hard quitting or even realizing what you’re doing.

A lot of Cameroonian artists play the blame game really well. “If only fans would stop listening to Nigerian music”, “if only blogs would stop being selfish and promote our works” and even “if only other artists with bigger platforms will pull us up” and so on.

When we hear talk about fan apathy, we’re quick to clap, but do we really care to listen to the concerns of those who listen or want to listen to our music? Do we approach blogs to plead for a spotlight or do we feel entitled to be noticed by them effortlessly? Do we evaluate our music from the perspective of a listener, or do we feel so good about our work that anyone who doesn’t vibe to it must be jealous or unsupportive? These are questions we need to ask ourselves before we put the blame on unenthusiastic fans or selfish bloggers.

To quit the blame game, whether you’re an artist or in another field, you must always look inward first. Only when you see no blame there, should you look outward.

How to know you play the blame game

Dangers of the blame game
The blame game lessens your poor conduct and diminishes guilt
Guilt, in its right place is a good thing. It tells you that something is wrong and needs fixing. But the blame game causes you to push guilt away instead of examining it, so that what should have worked out for your good instead becomes a wasted opportunity. When you don’t see your poor conduct for what it truly is, you become more established in the wrong thing or wrong direction.

The blame game player dodges responsibility and doesn’t learn from their mistakes
We don’t usually grow because of the good things that happen to us. Many times, it takes a negative situation for us to realize our weakness, failures, or need for growth. But you can’t grow if you constantly point the finger at other people for your shortcomings or failures.

Taking responsibility for your situation may be hard, but it’s one of the best things if you want to stretch your potential and influence.

The blame game makes others your scapegoat, so you feel good about yourself
It is easy to label other people as our scapegoat whether mentally or physically. As long as “it is their fault, not mine, it makes me feel good about myself”. Unfortunately, feelings don’t last long, and you will still have to face the consequences of your actions or inaction.

Don’t merely seek to feel good about yourself. Rather desire to be a better person, which sometimes involves shifting responsibility for your situation from others to yourself where it rightly belongs.

The blame game makes you unlikable
Nobody loves to be around someone who constantly sees or puts blame on others and never accepts blame. In fact, playing the blame game proves you’re a narcissist, someone who’s obsessed about themselves that you don’t care how your actions or inactions hurt other people.

How quickly and easily do you take responsibility for your actions or inaction? Do you always feel that your life will be better if only other people put their act together? Please share in the comments below.

Thank you and God Bless