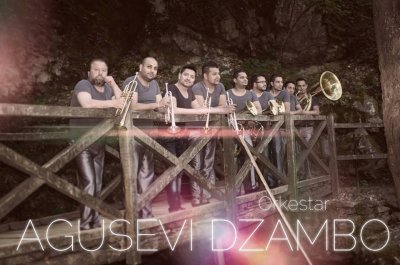 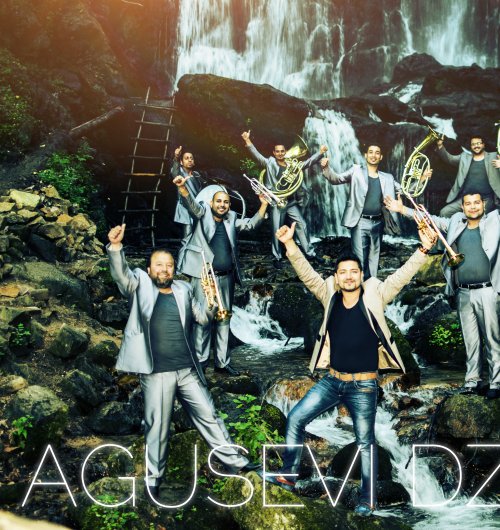 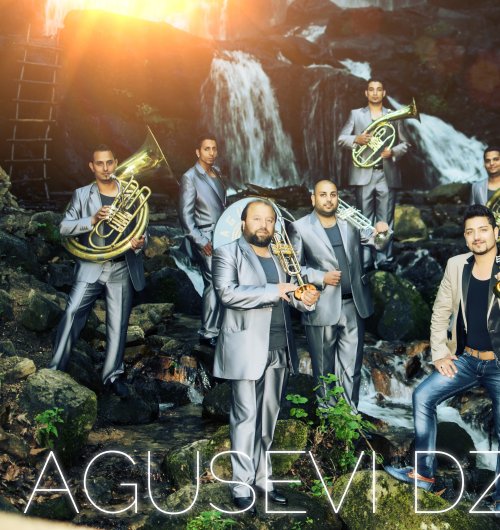 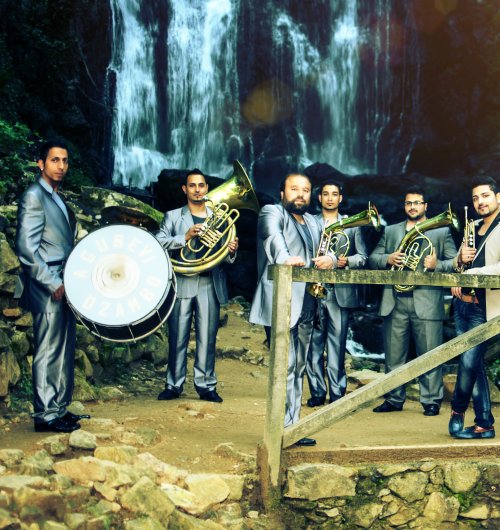 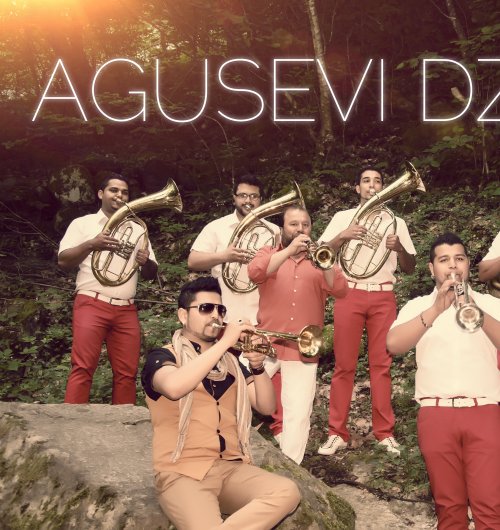 + 6 more
ABOUT
The Agusevi Dzambo Orchestra is a brass band from Macedonia virtuously performing a music that might be defined as fusion of traditional Balkan, Gypsy and Turkish music, with influence of swing and jazz.The band was founded by Koco Agushev, who wasa legendary trumpet player, well known in the Balkans and an appreciated musician abroad; everybody praised his talent and virtuosity.

The Agusevi Dzambo Orchestra popularity rose in the world scene during the years, but the era came when the trumpet virtuoso Dzambo Agushev (Djambo Ozden) became the band leader. Dzambo was born in Macedonia, in 1987. His family has a long and significant musical tradition. Since his childhood, following the example of his father Cemal and of his uncle Koco, Dzambo never even considered an alternative to the music career.At the age of 11 Dzambo became a member of the Orchestra, as third trumpet.Dzambo embrace all challenges and went to compete at “Kumanovo Trumpet Fest” in 2006, downsizing the other musicians and conquering a deserved first place. From 2006 until 2011 the new star of the Agushevi Orchestra was the absolute champion in Kumanovo, until he was banned to compete in order to leave some possibilities for the other trumpet players!In 2011 he took part to the competition in Pehcevo and managed to win all the prizes, impressing the jury. The famous “Dragacevski Sabor” in Guca, Serbia (also known as “Golden Triumpet competition”) is since the sixties the most important event of this kind in the whole region and probably in the world. At the World competition in summer of 2011, The Agushevi Orchestra received the first prize and Dzambo wrote his name in the history of the famous event: both the judges and the audience appraised the Orchestra and its young leader.

Recently, the Orchestra joined the cast of Memento-Momento, memorable concert event by Nino D'Angelo, directed by maestro Roberto De Simone. Very impressed by the energy of these musicians, legendary De Simone insisted to have them as a part of the celebrations for the proclamation of the Gigli of Nola / UNESCO heritage.The guys are, aside of touring, as well working on their new CD, planned for late spring 2014.Their strength lies in their ability to appeal to a remarkably broad audience across all age groups.The Agusevi Dzambo Orchestra will lead the way internationally in inventing a viable, vibrant and flexible solution for “The newest trumpet revolution!”

Their wide repertoire and flexible approach means that they can perform quite complex pieces.They are very powerful, very exciting, and highly energized brass band!