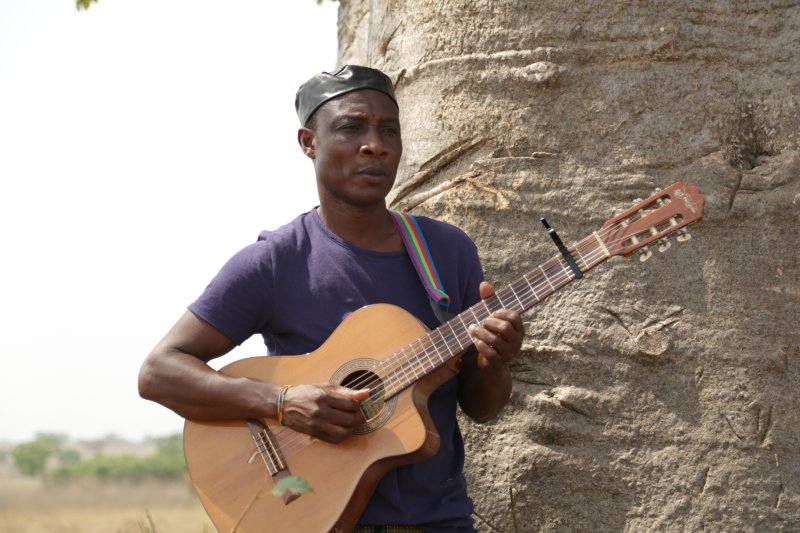 DZEN
by Adjiri Odametey
Share
Influence: African
Genre: african world music
About "DZEN"
Title song of the CD "DZEN" (africmelo records, 2014).
The new CD “Dzen” is his third album, preceded by the debut “Mala”, with its hit of the same name, and the follow-on album “Etoo”. “Dzen” means “world” and embodies Adjiri Odametey’s vision of his world music: music that connects the world, whose rhythm and melodies build bridges among cultures. The unfamiliar instrumentation is what makes these songs so fascinating, and the catchy melodies have a way of staying with you. Some pieces feature rousing rhythms, others melancholic stillness.