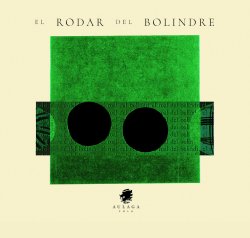 AULAGA FOLK including in the original soundtrack of the Extremadura film directed by Néstor del Barco "Territorial of Bandolerus" held in Serradilla, Cáceres.

We're in luck, Aulaga Folk, probably one of the best progressive folk groups in the country, gives his music project "Territorial of Bandolerus".

Today we welcomed him Juan Carlos Centeno, voice and flute the group and the partnership is complete.
We are very fortunate to be able to enjoy in concert on August 17 after the presentation of the film.

We will keep you informed of all news and extensive programming and surprises that will take place in Serradilla Cáceres, as we have said August 17
THANK YOU. 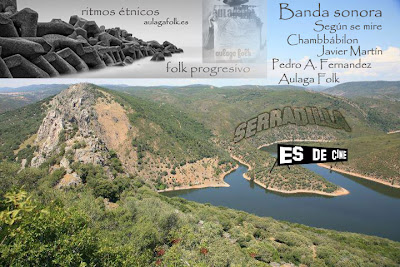 Formed in 1999, Aulaga Folk aim to restore and disseminate popular music tradition of Extremadura in particular and the general folk. In his records DESDE EL AMBROZ A NUESTRA MANERA (2002) NO ES MALA LEÑA (2005) have made ​​a commitment and responsibility... more